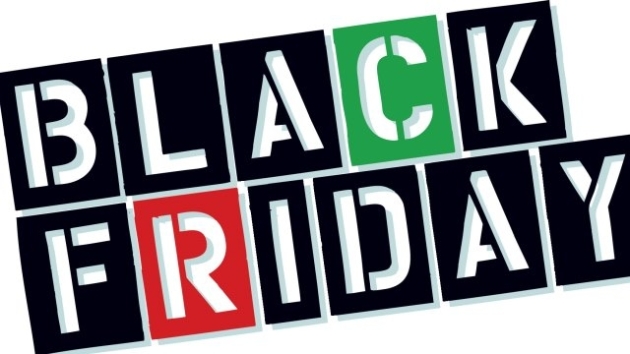 Black Friday is the Friday following Thanksgiving Day in the United States, often regarded as the beginning of the Christmas shopping season.

In recent years, most major retailers have opened extremely early and offered promotional sales to kick off the holiday shopping season, similar to Boxing Day sales in many Commonwealth Nations.

Black Friday is not a federal holiday, but California and some other states observe “The Day After Thanksgiving” as a holiday for state government employees, sometimes in lieu of another federal holiday such as Columbus Day. Many non-retail employees and schools have both Thanksgiving and the day after off, followed by a weekend, thereby increasing the number of potential shoppers. 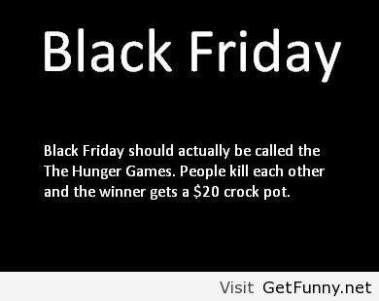 The day’s name originated in Philadelphia, where it originally was used to describe the heavy and disruptive pedestrian and vehicle traffic which would occur on the day after Thanksgiving. Use of the term started before 1961 and began to see broader use outside Philadelphia around 1975.

Later an alternative explanation was made: that retailers traditionally operated at a financial loss (“in the red”) from January through November, and “Black Friday” indicates the point at which retailers begin to turn a profit, or “in the black”. For large retail chains like Walmart, their net income is positive starting from January 1, and Black Friday can boost their year to date net profit from $14 billion to $19 billion. 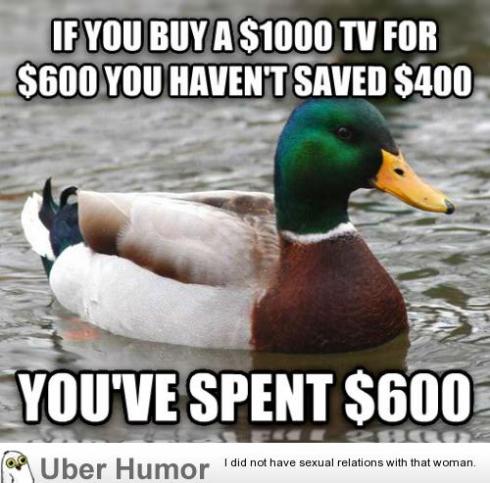 For many years, it was common for retailers to open at 6:00 a.m., but in the late 2000s many had crept to 5:00 or even 4:00. This was taken to a new extreme in 2011, when several retailers (including Target, Kohl’s, Macy’s, Best Buy, and Bealls) opened at midnight for the first time. In 2012, Walmart and several other retailers announced that they would open most of their stores at 8:00 p.m. on Thanksgiving Day (except in states where opening on Thanksgiving is prohibited due to blue laws, such as Massachusetts where they still opened around midnight), prompting calls for a walkout among some workers.

Black Friday shopping is known for attracting aggressive crowds, with annual reports of assaults, shootings, and throngs of people trampling on other shoppers in an attempt to get the best deal on a product before supplies run out. 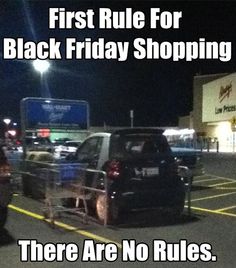 That the day after Thanksgiving is the “official” start of the holiday shopping season may be linked together with the idea of Santa Claus parades.

Parades celebrating Thanksgiving often include an appearance by Santa at the end of the parade, with the idea that ‘Santa has arrived’ or ‘Santa is just around the corner’ because Christmas is always the next major holiday following Thanksgiving. 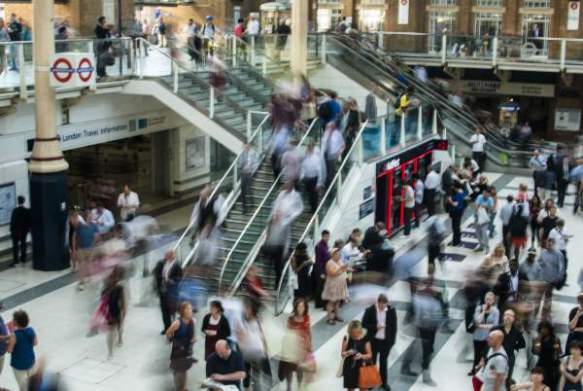 In the late 19th and early 20th centuries, many Santa or Thanksgiving Day parades were sponsored by department stores. These include the Toronto Santa Claus Parade, in Canada, sponsored by Eaton’s, and the Macy’s Thanksgiving Day Parade sponsored by Macy’s. Department stores would use the parades to launch a big advertising push. Eventually it just became an unwritten rule that no store would try doing Christmas advertising before the parade was over. Therefore, the day after Thanksgiving became the day when the shopping season officially started. 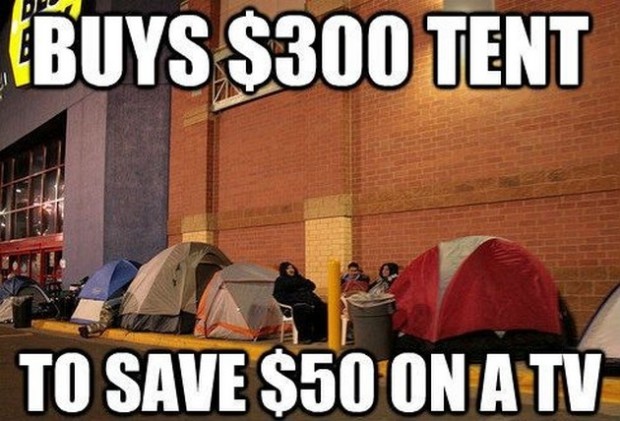 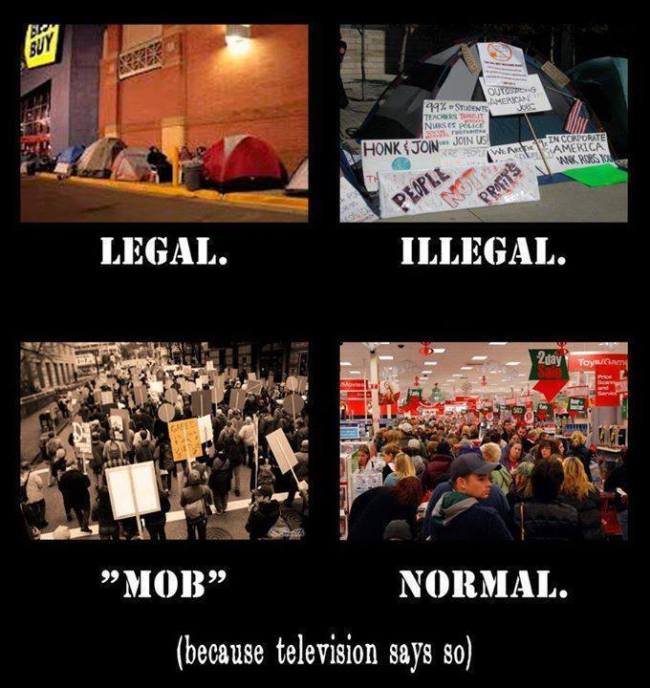 Later on, the fact that this marked the official start of the shopping season led to controversy. In 1939, retail shops would have liked to have a longer shopping season, but no store wanted to break with tradition and be the one to start advertising before Thanksgiving.

President Franklin D. Roosevelt moved the date for Thanksgiving one week earlier, leading to much anger by the public who wound up having to change holiday plans. Some even refused the change, resulting in the U.S. citizens celebrating Thanksgiving on two separate days. Some started referring to the change as Franksgiving. 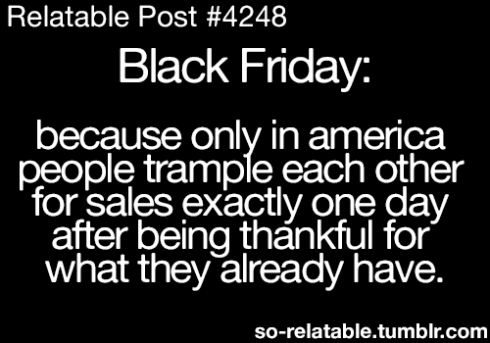 Puerto Rico – This is my country, my town!! 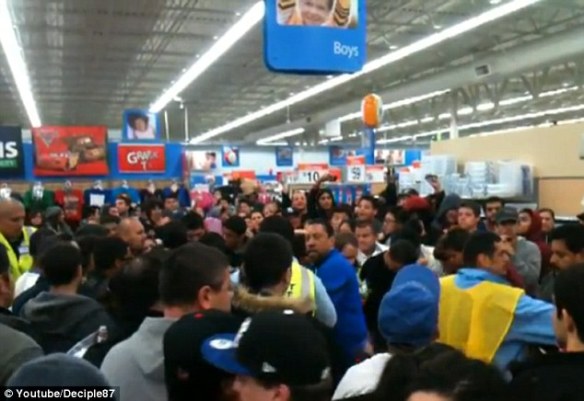 ~~ASHAMED TO SAY IT’S MY COUNTRY~~

We ALL still are ONE!! 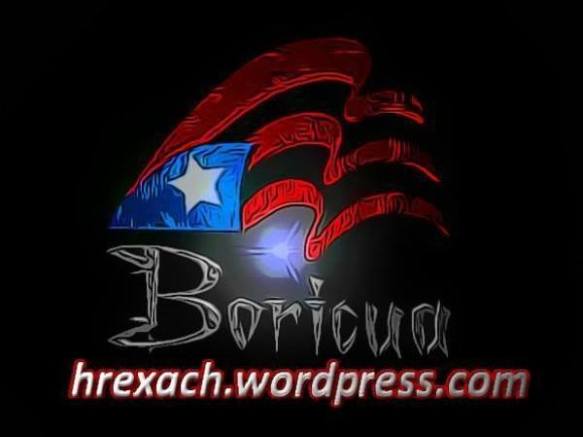