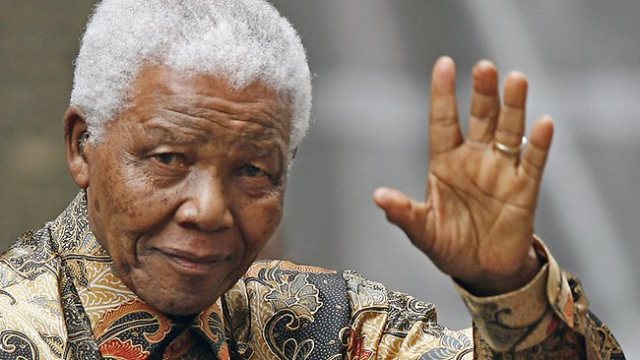 Nelson Rolihlahla Mandela (18 July 1918 – 5 December 2013) was a South African anti-apartheid revolutionary as well as a politician and philanthropist who served as President of South Africa from 1994 to 1999. He was the first black South African to hold the office, and the first elected in a fully representative election.

His government focused on dismantling the legacy of apartheid through tackling institutionalized racism, poverty and inequality, and fostering racial reconciliation.

Politically an African nationalist and democratic socialist, he served as the President of the African National Congress (ANC) from 1991 to 1997. Internationally, Mandela was the Secretary General of the Non-Aligned Movement from 1998 to 1999.

“NELSON” …. A Tribute to Nelson Mandela

This biographical song about Nelson Mandela is from Greg Engle’s CD “Take It Personally.”

(This song is popular in Uruguay)

The Rainbow Song … A Celebration of Nelson Mandela

The Rainbow Song, performed by Memeza African Choir featuring Marika Hattingh and a group of international musicians, is a celebration of Nelson Mandela’s life and work, and tribute to his contribution to world peace and reconciliation. Income from sales of the song will be donated to the Nelson Mandela Children’s Fund, Edzimkulu and charities approved by the Nelson Mandela Foundation dedicated to improving the life of children worldwide. 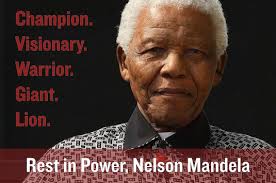 We ALL will remember and honor NELSON MANDELA!!

Former South African President Nelson Mandela, who served 27 years in prison for anti-apartheid activities and led his continent into a new era, has died at age 95.

South African President Jacob Zuma confirmed the news:
“He is now resting. He is now at peace,” Zuma said. “Our nation has lost its greatest son. Our people have lost a father.”

The impact of his efforts — to reconcile generosity with pragmatism and to find the common ground between humanity’s higher values and his own aspiration to power, as journalist John Carlin once described them — would ultimately reach well beyond South Africa’s borders, and earn him a Nobel Peace Prize in 1993. 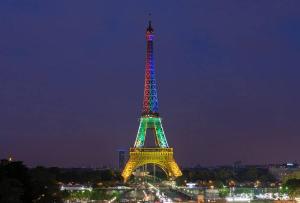 This song is for the people of South Africa and its a message of Hope, Faith and most important Love.

Shine your light, share compassion and rest in peace Madiba.

I composed the Nelson Mandela Tribute Song as a tribute to the man who has done so much for humanity, to encourage the rest of our leaders and the people in our country to spread and hold on to the good values that Tata Madiba has inspired in so many of us.

I dreamt the lyrics and the music for the song when I heard that Nelson Mandela was not well. Having been in ill health myself over the past 5 years, I wish to send a message of gratitude to Madiba for what he has achieved for our Rainbow Nation and also to honour him in his passing.

The lyrics call on all South Africans to enter into a value system of tolerance and goodwill towards the people of our diverse and wonderful rainbow nation, and to hand these values down to our children. This is an uplifting song not only for South Africa but for the international community.

A song by songstress Chomee, for Nelson Mandela 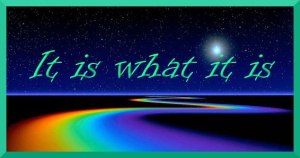 ~~ALL THE MUSICAL TRIBUTES TOGETHER~~