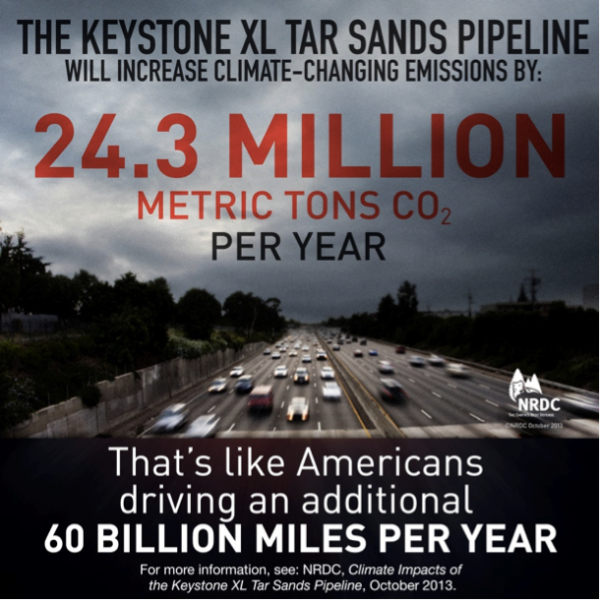 Two phases of the project are in operation, a third, from Oklahoma to the Texas Gulf coast, is under construction, and the fourth is awaiting U.S. government approval as of September 2013. Upon completion, the Keystone Pipeline System would consist of the completed 2,151-mile (3,462 km) Keystone Pipeline (Phases I and II) and the proposed 1,661-mile (2,673 km) Keystone Gulf Coast Expansion Project (Phases III and IV) .

The operational Keystone Pipeline system currently has the capacity to deliver up to 590,000 barrels per day (94,000 m3/d) of Canadian crude oil into the Mid-West refining markets. In the summer of 2010 Phase 1 of the Keystone Pipeline was completed, delivering crude oil from Hardisty, Alberta, to Steele City, Nebraska, and then east through Missouri to Wood River refineries and Patoka, Illinois.

Phase 2 the Keystone-Cushing extension was completed in February 2011 with the pipeline from Steele City, Nebraska, to storage and distribution facilities at Cushing, Oklahoma, a major crude oil marketing/refining and pipeline hub.

The Keystone XL proposal, which would comprise phases 3 and 4, faced criticism from environmentalists and some members of the United States Congress. In January 2012, President Barack Obama rejected the application amid protests about the pipeline’s impact on Nebraska’s environmentally sensitive Sand Hills region.

TransCanada Corporation changed the original proposed route of Keystone XL to minimize “disturbance of land, water resources and special areas” and the new route was approved by Nebraska Governor Dave Heineman in January 2013. On March 22, 2012, Obama endorsed the building of its southern segment that begins in Cushing, Oklahoma. The President said in Cushing, Oklahoma, on March 22, “Today, I’m directing my administration to cut through the red tape, break through the bureaucratic hurdles, and make this project a priority, to go ahead and get it done.”

In its Supplemental Environmental Impact Statement (SEIS) released for public scrutiny in March 2013, the United States Department of State Bureau of Oceans and International Environmental and Scientific Affairs, described a number of changes to the original proposals including the shortening of the pipeline to 875 miles (1,408 km); its avoidance of “crossing the NDEQ-identified Sand Hills Region” and “reduction of the length of pipeline crossing the Northern High Plains Aquifer system, which includes the Ogallala formation”; and stated “there would be no significant impacts to most resources along the proposed Project route.”

In response to the Department of State’s report, which recommended neither acceptance nor rejection, the editor of The New York Times recommended that President Obama, who acknowledges climate change as one of humanity’s “most challenging issues”, should reject the project, which “even by the State Department’s most cautious calculations — can only add to the problem.”

Officials at the White House and the State Department announced that they would “examine in depth alternative routes” for the Keystone XL pipeline and that this process “could be completed as early as the first quarter of 2013”.

This amounts to an effective rejection of the pipeline. During TransCanada’s third quarter results call in early November, CEO Russ Girling told analysts that “(s)hipping contracts have sunset clauses that could be triggered by a long delay… if the administration delays the project long enough that it becomes a low probability that they will ever get it through in a time frame that meets their needs, they are not going to support us anymore.”

Analysis by Oil Change International indicates that the contracts signed between TransCanada and its customers – producers, traders and refiners – are potentially invalidated if oil is not flowing by the end of 2013. With two years needed for construction, work would need to start in early 2012 to stand a chance of meeting these contractual agreements.  Thus, this decision is likely an “effective rejection” of the Keystone XL pipeline.

In April 2013, the EPA challenged the U.S. State Department report’s conclusion that the pipeline would not result in greater oil sand production, noting that “while informative, [it] is not based on an updated energy-economic modeling effort.” Overall, the EPA rated the SEIS with their category “EO-2” (EO for “environmental objections” and 2 for “insufficient information”).

The Keystone XL pipeline would have transported toxic tar sands from under Canada’s Boreal forest 2,000 miles to the Gulf of Mexico to be refined and exported. Approving the pipeline would bring increased production of one of the dirtiest, most polluting forms of oil over the coming decades.

Tar sands oil is not only difficult, costly and energy-intensive to produce but also dirtier and more corrosive than conventional oil. Leaks and spills threaten rivers, aquifers and communities all along the route.

Killing more jobs than it creates

Tar Sands oil is the dirtiest oil on the planet

Keystone XL would have diverted Canadian oil from refineries in the Midwest to the Gulf Coast where it could be refined and exported. Many of these refineries are in Foreign Trade Zones where oil may be exported to international buyers without paying U.S. taxes.

The facts reveal this pipeline was never in America’s national interest. Clean energy and fuel efficiency is the path forward for economic and energy security in America – not another tar sands pipeline. By rejecting the Keystone XL pipeline, President Obama is helping move America down a cleaner, safer path.

Get the facts and stand with the truth at http://action.nextgenclimateaction.or….

Paid for by NextGen Climate Action.

Few energy projects have inspired the level of vitriol surrounding the Keystone XL Pipeline, that would run 1,700 miles from Alberta, Canada through the United States to refineries on the Gulf of Mexico.

The oil sands of Alberta are estimated to hold 170 billion barrels of petroleum, the largest reservoir of black gold outside of Saudi Arabia.

Because the pipeline crosses an international boundary, President Barack Obama has the final say over whether to give the project a green light.

Here are three reasons to build the pipeline:

American environmentalists oppose the pipeline partly because they oppose the burning of fossil fuels — especially those extracted from relatively dirty “oil sands.” But if America doesn’t build the pipeline, that oil is still going to be processed and enter the environment. It’ll just get bought by China and other countries looking for cheap and plentiful energy. And TransCanada, the company behind the pipeline, is already working on contingency plans to do just that.

~~The pipeline isn’t a disaster waiting to happen~~

Opponents say that the proposed route dangerously strays over part of the Ogallala Aquifer in Nebraska, which supplies water for 20 million people. The governor of nebraska has urged president obama to start building. TransCanada has already agreed to redirect the pipeline to minimize hazards. It’s also agreed to encase the pipeline in cement and post a $100 million bond to cover any possible cleanups.

~~It will help the economy~~

Estimates for jobs related to the pipepline run everywhere from 6,000 to a quarter of a million, with TransCanada saying it will hire 15,000 workers to build the thing. The exact figures are unknowable, but once it’s up and running, Keystone XL will adds billions of dollars in ongoing economic activity and tax revenues.

President Obama has the authority to stop the pipeline if he determines that it’s not “in the national interest.” Given the potential upsides of the project, the relative ease with which environmental concerns can be addressed, and the president’s own commitment to what he calls “an all of the above energy strategy,” it’s hard to conjure up a strong case against building the Keystone XL pipeline.

Here are 5 reasons why building the Keystone pipeline is bad for the economy — and workers.

1. Building the Keystone pipeline and opening up the Tar Sands will negatively impact national and local economies.

2. The same fossil fuel interests pushing the Keystone pipeline have been cutting, not creating, jobs.

4. Poor and working people will be disproportionately affected.

5. Building the sustainable economy, not the Keystone pipeline, will create far more jobs 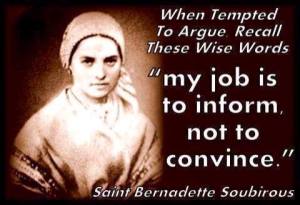 Once you review the information, you reach your own conclusions and make your decision about this controversial issue.

We ALL are connected by NATURE!!