This video from the USA says about itself:

Snowden, Assange and Glenn Greenwald will speak on government spying at the Austin Texas video conference.

Edward Snowden answered questions before the European Parliament on Friday, saying that the United States spy agency pressures its allies to take steps towards further enabling widespread and indiscriminate surveillance.

“One of the foremost activities of the NSA‘s FAD, or Foreign Affairs Division, is to pressure or incentivize EU member states to change their laws to enable mass surveillance,” Snowden said in a testimony delivered remotely from Russia. “Lawyers from the NSA, as well as the UK’s GCHQ, work very hard to search for loopholes in laws and constitutional protections that they can use to justify indiscriminate, dragnet surveillance operations that were at best unwittingly authorized…

This video says about itself:

Footage has emerged of Bahraini police throwing stun grenades at two women and a young child in the town of Al-Malkiyah on 31 March. The Bahrain Center for Human Rights say the women were targeted for being protesters.

Bahrain‘s top legal authority’s suggestion that spousal rape should not be treated as crime has been opposed, local media reported.

The Supreme Judicial Council (SJC) last Tuesday suggested that husbands who force themselves on their wives should not be prosecuted. Also, it said, the men who “reasonably” discipline their wives and daughters should be considered above the law. …

“Rape is rape, regardless of who the victim is. There is still a lack of understanding in this region about the rights of…

Thank you Carol via yanen31

There is still no sign of the missing jet. (AP Photo/Andy Wong)

1. Search fails to explain disappearance of Malaysian airliner
The fate of a Malaysia Airlines passenger jet that vanished in flight remained a mystery early Monday after a two-plus-day search involving 40 ships and 34 aircraft. There were unconfirmed reports that a Vietnamese plane had spotted parts of the plane — possibly a door and part of the tail — at sea near two oil slicks. Malaysian authorities said the plane, which had 227 passengers on board, might have turned around before disappearing. [Fox News]
………………………………………………………………………………

2. Obama plans to host new Ukrainian leader this week
President Obama will meet at the White House on Wednesday with the head of Ukraine’s new pro-Western government, Prime Minister Arseniy… 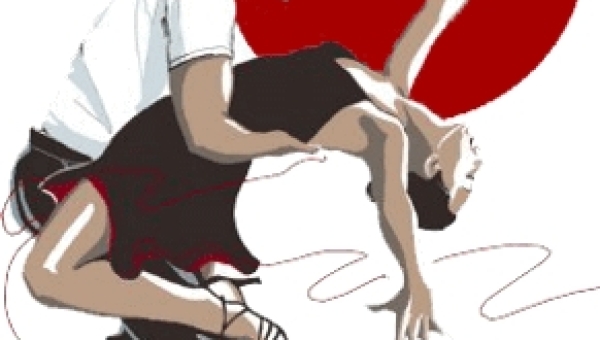