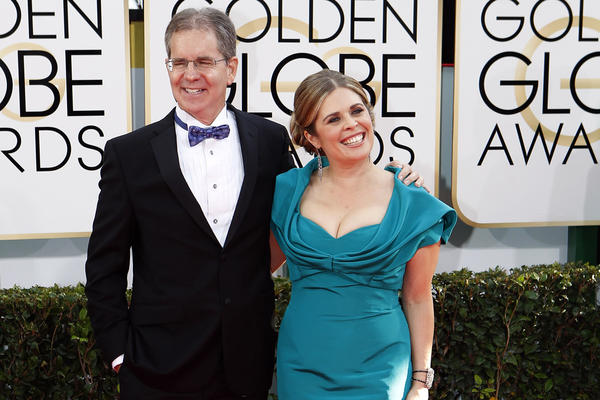 (Disclaimer: Written while fully appreciating every second of this insane and transient journey)

OK, so, throughout our entire “Frozen” press tour that began some four months ago, the question I’ve been asked most is: What is the hardest part about being a female director?

During production, I might have picked the infamous notes sessions that occurred every 12 weeks in our story room, where about 40 of my fellow directors, writers and story artists bombarded us with notes and tore our film apart. But that happened equally to my male directing partner, Chris Buck, so that can’t be it. And it’s not being undervalued as a woman making this film, because I wasn’t, not for a second.

And it’s not the insane schedule, or the legacy of Disney hanging over my head, or trying to be heard in a room full of men (that’s easy … just stand up).

In fact, the hardest part about being a female director has had nothing to do with the film production at all.

For me, at least, it all comes down to the red carpet.

Disney’s Frozen: Behind The Scenes