~Taken from a previous post but still applies so perfectly that I must use it again. There has been an addition to the pack. The added member has created the wonderful graphic shown above~~

“A few weeks ago I was kindly accepted within the WordPress Wolfpack (or the Wolfpack on WP and the WP share your blog page). Here you will find an introduction of the members.”

“Synchronicity is the experience of two or more events as meaningfully related, where they are unlikely to be causally related. The subject sees it as a meaningful coincidence, although the events need not be exactly simultaneous in time. The concept of synchronicity was first described by Carl Gustav Jung, a Swiss psychologist, in the 1920s.

The concept does not question, or compete with, the notion of causality. Instead, it maintains that just as events may be connected by a causal line, they may also be connected by meaning. A grouping of events by meaning need not have an explanation in terms of cause and effect. 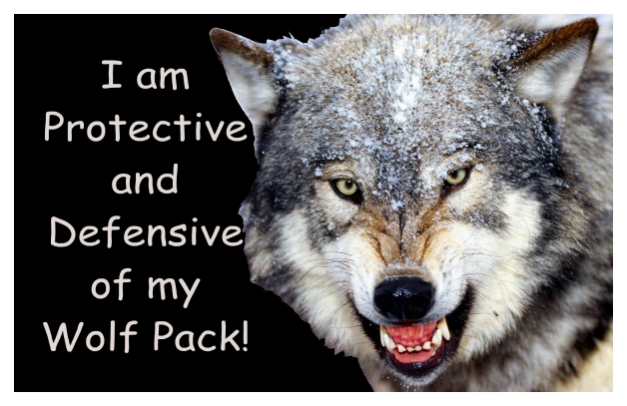 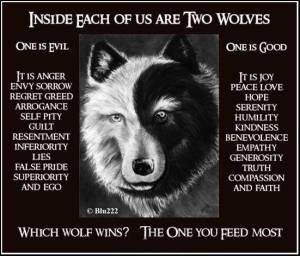