Today we are featuring “Just the Way You Are” from their second CD with a major record label.

Steven Sharp Nelson (born 1977) is a pioneer in “cello-percussion”—an alternative performance method that combines traditional, lyrical cello techniques with unconventional pizzicato and percussive technique. He was born and still resides in Salt Lake City, Utah. He began studying cello at age 8, percussion at age 12 and guitar at age 17. He has invented a new method of playing the cello that combines elements learned from each of these instruments.

He has studied the cello (still his primary instrument) under Ryan Selberg, Stephen Emerson, and John Eckstein. He obtained a degree in music from the University of Utah School of Music, graduating in 2002.

Nelson’s true cello career began when he was 15. He was recruited by Peter Breinholt to arrange string parts and perform with Breinholt’s band, Big Parade. Since then he has recorded on over 100 different albums ranging from folk & bluegrass to hip hop. He has also made his way as a solo artist. His first album Sacred Cello (2006) was atop the Billboard Charts. He has since two more solo albums that have also received significant acclaim (Tender Mercies, 2008 and Christmas Cello, 2010).

~~Just the Way You Are – Bruno Mars (Piano/Cello Cover)~~

~~Story behind the song~~
As always our subscribers give us the best song suggestions.

We think “Just the Way You Are” is one of those melodies that only comes along every once in a while. The word ‘love’ is tossed around a lot today. This arrangement goes out to anyone that feels something so deeply for someone that words can’t even begin to describe. Jon says, “I tried to represent the song lyrics which match how I feel about my wife to a tee. The way I feel about her affected the musical arrangement big time. It shows that ‘amazing’ girl how I feel about her (after 20 plus years of marriage.)” 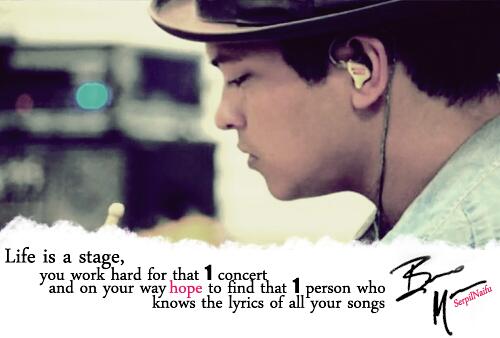