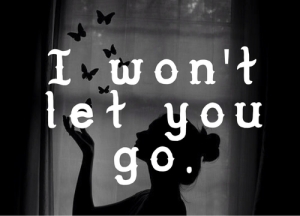 We lose people in our lives so many times. The circumstances to each are different but it still hurts the same.

They can be family members, friends (real life and cyberland), lovers, companions, co-workers, associates, neighbors, educators, mentors, people we admire and people we look up to.

The circumstances to these loses are all different. As different as the components of the “relationship” may be. We may lose those close to us due to arguments, disagreements, misunderstanding, physical distances, different geographical locations, health issues and  something as final as death.

I watched a movie this weekend: Divergent and heard this song for the first time. I found a deep meaning in the lyrics. The song applies deeply to the movie line but I think that it applies to the many situations that we encounter in life.

Initially an indie rock band, their first three records, the EP Starfighter Pilot (1997), and the studio albums Songs for Polarbears (1998) and When It’s All Over We Still Have to Clear Up (2001), were commercially unsuccessful and were released by the independent labels Electric Honey and Jeepster. The band signed on to the major record label Polydor Records in 2002. 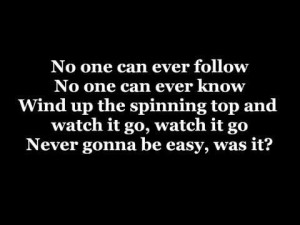 Snow Patrol rose to national fame with their major label debut, Final Straw, in 2003. The album was certified 5× platinum in the UK and eventually sold over 3 million copies worldwide. Their next studio album, Eyes Open (2006), and its hit single, “Chasing Cars“, propelled the band to greater international fame. The album topped the UK Album Charts and was the best-selling British album of the year, selling over 6 million copies worldwide. In 2008, the band released their fifth studio album, A Hundred Million Suns; then, in 2009, they released their first compilation album, Up to Now; and, in 2011, released their sixth studio album, Fallen Empires.

During the course of their career, Snow Patrol have won seven Meteor Ireland Music Awards and have been nominated for six Brit Awards. Since the release of Final Straw, the band has sold over 12 million albums worldwide. 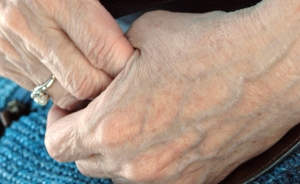 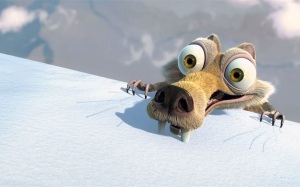