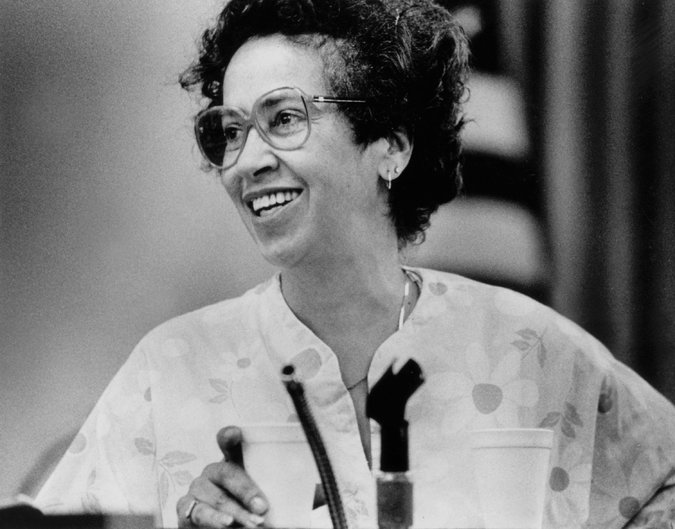 J. California Cooper, an award-winning writer whose black female characters confront a world of indifference and betrayal, but find kinship there in unexpected places, died on September 20th in Seattle. She was 82.  A spokesman for Random House, her publisher, confirmed her death. She had had several heart attacks in recent years.

Ms. Cooper won an American Book Award in 1989 for the second of her six story collections, “Homemade Love.” Her short story “Funny Valentines,” about a woman in a troubled marriage who repairs an old rift with a cousin when she moves back home, was turned into a 1999 television movie starring Alfre Woodard and Loretta Devine.

Writing in a vernacular first-person style, Ms. Cooper set her stories in an indeterminate rural past permeated with violence and the ghost of slavery. The African-American women she depicts endure abandonment, betrayal…