This is one of my all time favorite animated movies …. and the Broadway play was incredible!! Enjoy ….

Oh, m’gosh! Another realization that time doesn’t stop for anyone. I remember when this movie came out. It’s become and old time classic. The storyline, the characters, the animation, Elton John’s music …. it coalesced together and became a timeless classic which later inspired a wonderful Broadway musical.

Definitely one of my favorites! 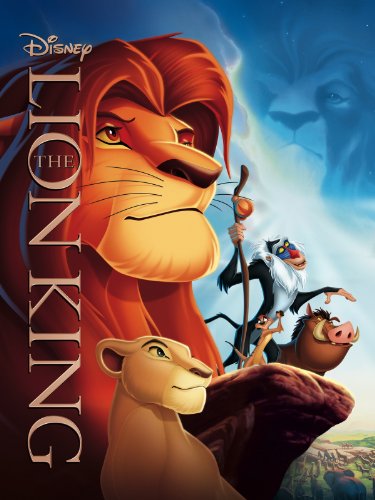 The story takes place in a kingdom of lions in Africa, and was influenced by the biblical tales of Joseph and Moses and the Shakespeare play Hamlet. The film was produced during a period known as the Disney Renaissance.

The Lion King was directed by Roger Allers and Rob Minkoff, produced by Don…