Sad sight to see …. yet we can’t get away from the fact that this is our world reality now! 😦 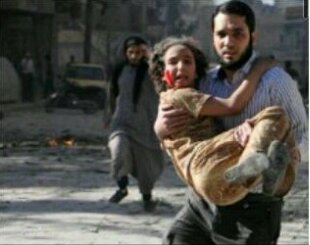 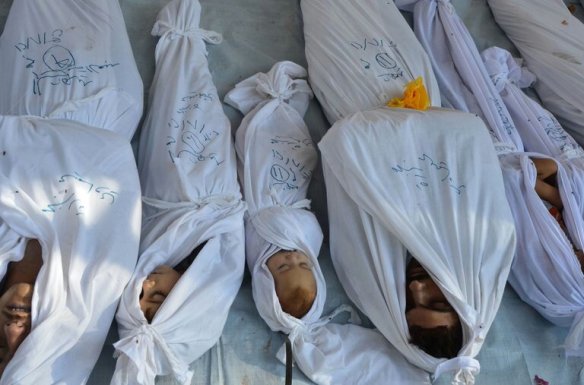 It is severely disturbing to hear about children been targeted or killed during armed conflicts of any form; whether a civil war, ethnic or religious violence, terrorist attacks or insurgency.
I was severely disturbed when I read the news of children being killed in attacks in Syria and Central African Republic (C.A.R)
At least 10 children were among 19 people killed in a Syrian regime air raid on a school in Aleppo, an attack described by the UN’s humanitarian chief as a horrific violation of law.
According to the UK-based Syrian
Observatory for Human Rights, an anti-government monitoring group, Wednesday’s attack hit the Ein Jalout school in the east of the city. Activist videos showed the bodies of the 10 children laid out in a local hospital, wrapped in sheets, and bulldozers removing rubble from the smashed building.
Thousands of Syrian children have died in…