History of The SMART Ride

Like many things that change us and the world in some way, it starts with a dream, a vision, and an idea. The SMART Ride (Southern Most AIDS/HIV Ride) is no different. It was born out of a dream to make a real and significant difference in the lives of those infected, affected and at risk for HIV/AIDS.

In 2002, the idea was a welcome change to this kind of fundraising, but met much skepticism about the reality of meeting these goals of 100%. The ride became a reality one year later in November of 2003 with less than 100 riders and about 100 crew, miraculously we raised $169,000 and returned it all to AIDS Service Organizations.

A decade later over $5.3 Million has been distributed throughout Florida making SMART Ride the 2nd largest AIDS bicycle ride in the country and the only one of it’s size to give back 100%.

~~RIDE WITH THE RIDERS~~

Our participants come from across the State of Florida from as far south as Key West, as far North as Jacksonville, from Tampa to Palm Beach. Nationally from as far asHawaii to as close as our neighboring state of Georgia, not to mention Internationally. We attract between 400-500 participants with each event, but we touch thousands more on the road as we travel between cities and towns, and with each donation that is made. Last year, close to 10,000 people donated to our efforts – that’s quite an impact!

~They are involved because~

~~THE MIRACLE OF LOVE TEAM~~ 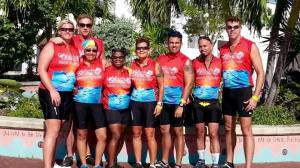 SMART Ride General Information. Basic information for riders and potential riders of the SMART Ride. The Southern Most AIDS/HIV Ride 2010 raises monies for benefiting AIDS/HIV charities in the State of Florida. 100% of rider and crew monies raised goes to charity. 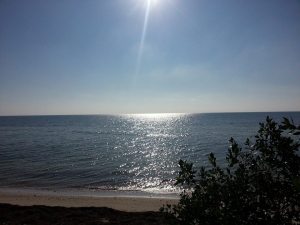