Anyone else tired of kids being killed by police? Don’t try to justify it, these are very well armed cops who should be trained to deescalate these types of situations. If you are defending a cop killing a 12 or 13 year old when there are other non lethal options, you need to ask yourself why.

Learn how cops gunned down this 12 year old within 2 seconds of being at the scene.  Video: http://bit.ly/1ym79Mo

The shooting death of a 13-year-old California boy believed to be carrying an assault rifle unfolded in no more than 10 seconds, police said. Andy Lopez Cruz, who was later found to be carrying a plastic replica, was struck by seven bullets. 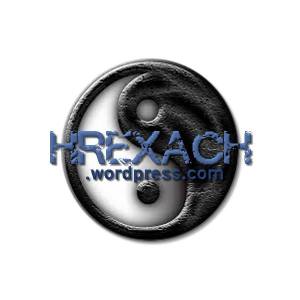 3 thoughts on “Something to think about …. are we getting closer?”