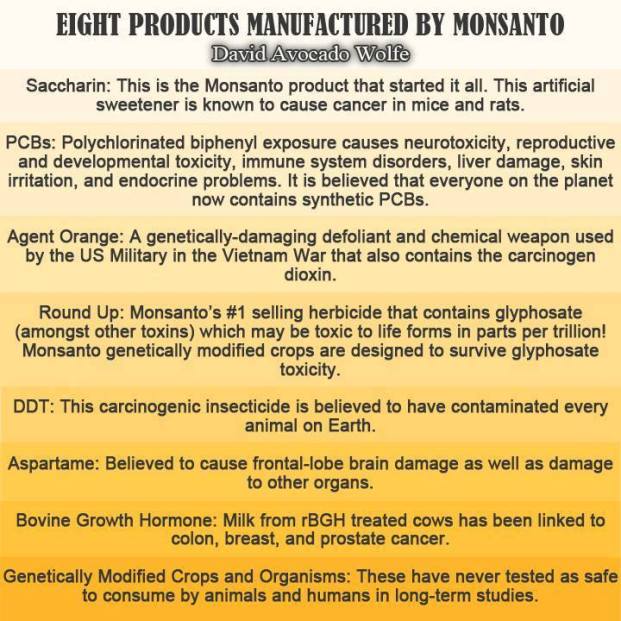 It is a leading producer of genetically engineered (GE) seed and of the herbicide glyphosate, which it markets under the Roundup brand.

Founded in 1901 by John Francis Queeny, by the 1940s Monsanto was a major producer of plastics, including polystyrene and synthetic fibers. Some achievements by Monsanto and its scientists as a chemical company included breakthrough research on catalytic asymmetric hydrogenation and being the first company to mass-produce light emitting diodes (LEDs).

Monsanto was among the first to genetically modify a plant cell, along with three academic teams, which was announced in 1983, and was among the first to conduct field trials of genetically modified crops, which it did in 1987. It remained one of the top 10 U.S. chemical companies until it divested most of its chemical businesses between 1997 and 2002, through a process of mergers and spin-offs that focused the company onbiotechnology.

Companies That Use Monsanto Products

This is a list of the vile and evil corporations that use Monsanto products.

BOYCOTT all of them forever and tell EVERYONE you know to stop buying their products! Let’s wipe these hideous monsters off the face of the earth! 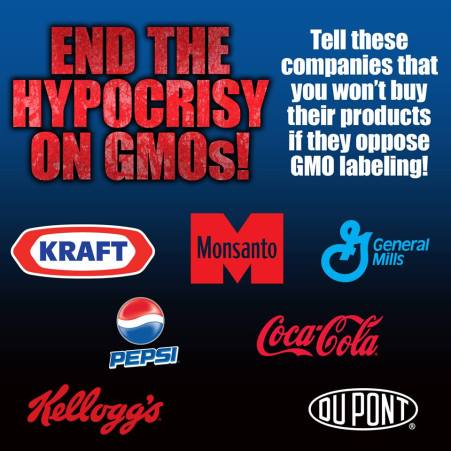