A celestial trifecta welcomes in the change of seasons

The Sun, the moon, and Google are celebrating the official start of spring — this year’s vernal equinox on March 20 will include a solar eclipse, a supermoon and a stop-animation Google Doodle.

As TIME wrote last year, the vernal equinox is when “earth’s axis is angled such that the world gets an equal amount of daylight and night,” signaling the start of spring in the Northern Hemisphere.

This year’s spring begins with a celestial bang. Most of Europe and parts of northern Africa and Asia will be treated with a partial solar eclipse and the few inhabitants of the Danish Faroe Islands andNorway’s Svalbard archipelago will be lucky enough to witness a total eclipse. Or, you can watch a streaming broadcast here.

Parts of the world will witness a solar eclipse on Friday – a rare phenomenon in which the sun is completely obscured by the moon. A solar eclipse can only happen at new moon, when the moon directly blocks sight of the sun from certain places in the world. It can take place up to five times a year, though according to Nasa, only 25 years in the past 5,000 have had five solar eclipses.

March 20, 2015, is a date that most of us recognize as symbolic of changing seasons. As we welcome spring, people south of the equator are actually gearing up for the cooler temperatures of autumn. 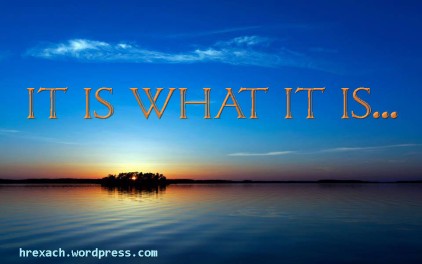