#BlackLivesMatter ….. Keeping a close eye on this one. It’s recorded …. hoping!

A passerby video taken by cell phone showed a man running, his back turned, as 8 bullets were fired at him until he fell. Had investigators depended solely on North Charleston Police Officer’s Michael T. Slager’s story, the 33-year old might not have been charged with murder. 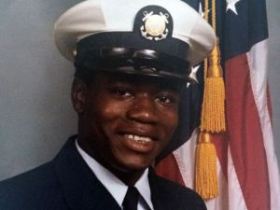 Slager stopped 50-year old Walter Scott for a broken brake light and found that Scott was wanted on a warrant for failure to pay child support. Slager claimed he tried to subdue Scott with a taser, only for Scott to take the taser from him before trying to overpower him, making the cop fear for his life, leaving him no choice but to open fire. 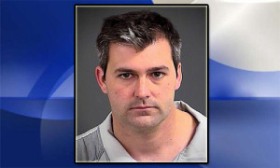 The video footage, which The Post and Courier obtained Tuesday from a source who asked to remain anonymous, shows the end of the confrontation between Slager and Walter. It was the first…