You might not be able to recognize him, but that’s R5’s Riker Lynch under that wig. He looks stunningly like Jack Sparrow for his Pirates of the Caribbean themed dance, and he acted the part too. All night long on Disney Night edition of Dancing With the Stars, Riker channeled the drunken pirate, making for some hilarious moments.

Don’t worry, he dedication to his character didn’t mess up his dance – his Paso Doble with partner Allison Holker landed him a score of 38/40, making him tie for second place on the leaderboard.

The crazy dance seems like it was a shoo-in for perfect 10’s, but Nastia Liukin and Derek Hough’s Frozen themed jazz number also earned them a solid 38 and Rumer Willis beat them both out by one point with her turn as Ursula from The Little Mermaid. 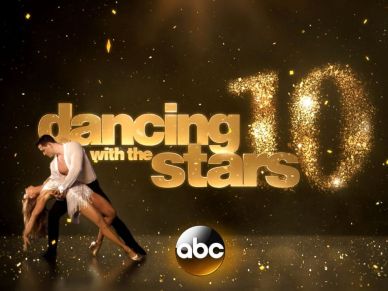 Riker Lynch & Allison Holker dance the Paso Doble to “He’s a Pirate” from Pirates of the Caribbean on Dancing with the Stars’ Disney Night!