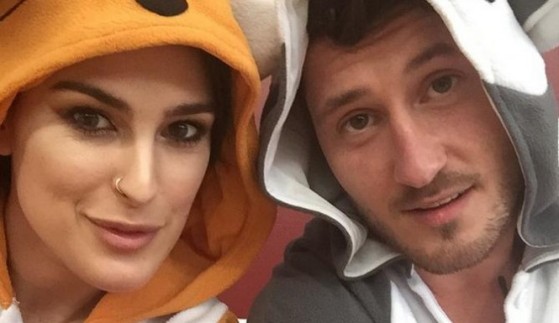 Dancing With the Stars Season 20, Week 5 was Disney Week, and Rumer Willis and Val Chmerkovskiy did a Samba to “Poor Unfortunate Souls” from “The Little Mermaid“.

Rumer Willis and Val Chmerkovskiy practice in the swimming pool in preparation for their Samba to ‘Poor Unfortunate Souls‘ from ‘The Little Mermaid.’ 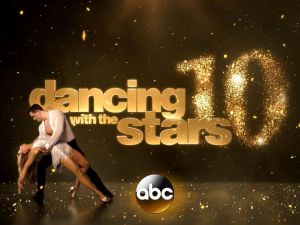 In their video package, we see that Rumer asked to play a villain, which we love. Val explained that Len is a purist, and Rumer is going to give him the traditional Samba he will want. Rumer is aiming for some 10’s. She even went swimming to practice dance moves in water to get the right feel. Val said she’s worked very hard this week.

Rumer really got into it, and her actual Samba is great. This girl knows how to perform … and shimmy!

One of the best dances of the season so far, if you ask us. Also, we must say, this song is really so fantastic.

Carrie Ann said it was creative and awesome, it turned her on. Len said she’s a fantastic dancer. Julianne said she made Ursula sexy. Bruno called it deliciously wicked, she was brilliant.

Rumor Willis & Valentin Chmerkovskiy dance the Samba to “Poor Unfortunate Souls” from The Little Mermaid on Dancing with the Stars’ Disney Night!