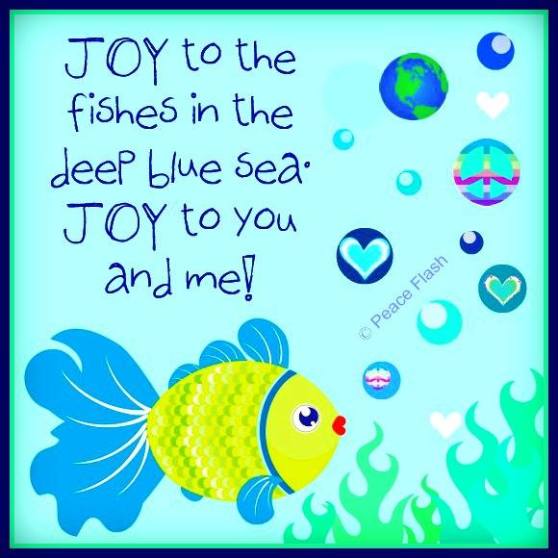 “Joy to the World” is a song written by Hoyt Axton, and made famous by the band Three Dog Night. The song is also popularly known by its opening words, “Jeremiah was a bullfrog“. Three Dog Night originally released the song on their fourth studio album, Naturally in November 1970 and subsequently released an edited version of the song as a single in February 1971.

The song, which has been described by members of Three Dog Night as a “kid’s song” and a “silly song”, topped the main singles charts in North America, was certified gold by the RIAA, and has since been covered by multiple artists.

Some of the words are nonsensical. Axton wanted to persuade his record producers to record a new melody he had written and the producers asked him to sing any words to the tune. A member of Three Dog Night said that the original lyrics to the song were “Jeremiah was a prophet” but “no one liked that”.

When Hoyt Axton performed the song to the group, two of the three main vocalists – Danny Hutton and Cory Wells – rejected the song, but Chuck Negron felt that the band needed a “silly song” to help bring the band back together as a working unit. Negron also felt that the song “wasn’t even close to our best record, but it might have been one of our most honest.”

Did you Know? A member of Three Dog Night said that the original lyrics to the song were “Jeremiah was a prophet” but “no one liked that”.