The fast track negotiating authority for trade agreements is the authority of the President of the United States to negotiate international agreements that Congress can approve or disapprove but cannot amend or filibuster.

Also called trade promotion authority (TPA) since 2002, fast track negotiating authority is a temporary and controversial power granted to the President by Congress. The authority was in effect from 1975 to 1994, pursuant to the Trade Act of 1974, and from 2002 to 2007 by the Trade Act of 2002.

Although it expired for new agreements on July 1, 2007, it continued to apply to agreements already under negotiation until they were eventually passed into law in 2011. In 2012, the Obama administration began seeking renewal of the authority. 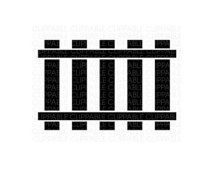 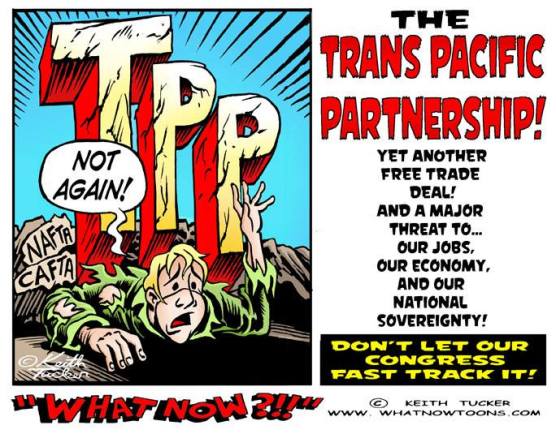 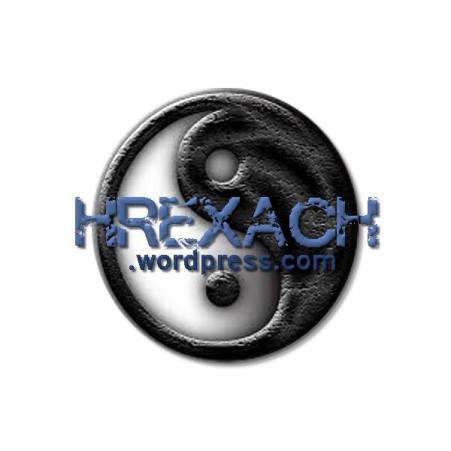 13 thoughts on “Something to think about …. “Stop the TPP FastTrack”!!”