“And Then Came Tango” ….. many families in our mist!! Do not shut them down!! 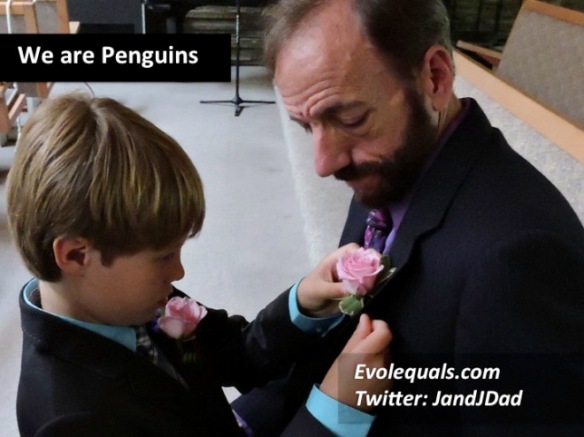 There was a significant hearing this week on Tuesday about same sex relationships and whether to ban them. You likely missed this one because you were focused on that OTHER hearing in front of the Supreme Court, the one on whether all states in the union should perform and recognize same sex marriages.

No, this hearing was smaller, with less attention and could have been held in what might be described as a wholly alternative universe.

This hearing was in front of a school board in Catheys Valley, Mariposa County, California. It was held in a place where same sex marriage legally exists without question.

Unlike the Supreme Court, which was surrounded by folks waving banners of equality, tolerance and the love that creates families, this hearing was full of people who wanted none of that and took offense against anyone who did not look and act like them.