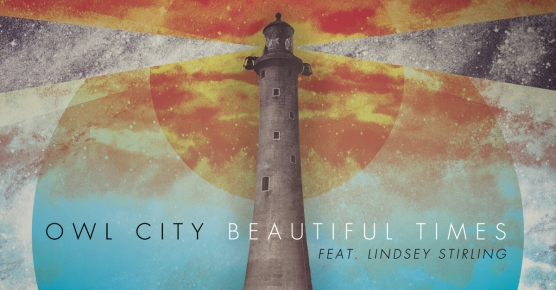 The song was released to digital download on April 8, 2014 as the first single from Owl City’s EP, Ultraviolet.

Owl City is an American electronica project created in 2007 in Owatonna, Minnesota; it is one of several projects by singer, songwriter and multi-instrumentalist Adam Young. Young created the project while experimenting with music in his parents’ basement. Owl City developed a following on the social networking site MySpace, like many musicians who achieved success in the late 2000’s, before signing with Universal Republic Records, now Republic Records, in 2008.

In June 2011, Owl City released its third studio album, All Things Bright and Beautiful, which was followed by The Midsummer Station in August 2012. Owl City has also recorded songs for several animated films, including Legend of the Guardians: The Owls of Ga’Hoole, Wreck-It Ralph, The Croods and The Smurfs 2.

“As it appears in …. full credit/full read”

Lindsey Stirling (born September 21, 1986) is an American violinist, dancer, performance artist, and composer. She presents choreographed violin performances, both live and in music videos found on her YouTube channel, Lindsey Stirling, which she introduced in 2007.

Stirling performs a variety of music styles, from classical to pop and hip-hop to electronic dance music. Aside from original work, her discography contains covers of songs by other musicians and various soundtracks.Her music video, “Crystallize” finished as the eighth-most watched video of 2012, and her cover version of “Radioactive” with Pentatonix won Response of the Year in the first YouTube Music Awards in 2013.

Stirling achieved one million singles sold worldwide by August of 2014.[7] As of April 2015, her Lindseystomp YouTube channel exceeded 6 million subscribers and over a billion total views.

HERE IS THEIR COLLABORATION 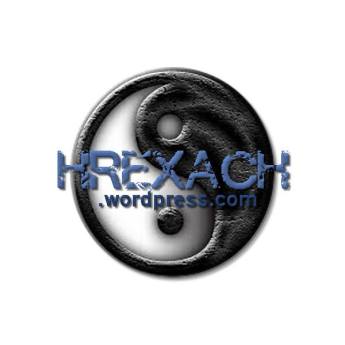