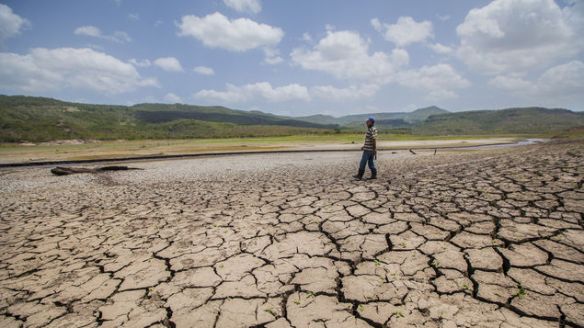 The drought suffered by much of Puerto Rico is getting so much worse that if no rain falls in the next few days, authorities will be forced to impose an even longer period of the water rationing throughout a large part of the San Juan metropolitan area, The Latin American Herald Tribune reports.

The deputy director of the U.S. National Weather Service office in San Juan, Ernesto Morales, told Efe on Friday that forecasts for the next two months are not very promising, since the amount of rain expected is well below the usual levels for this time of year.

Morales said the reason for the lack of rain in Puerto Rico over the past few months could be related to the effects of El Niño, the climatic phenomenon related to the cyclical warming of the eastern Pacific Ocean and which consequently brings drier weather to the Caribbean.