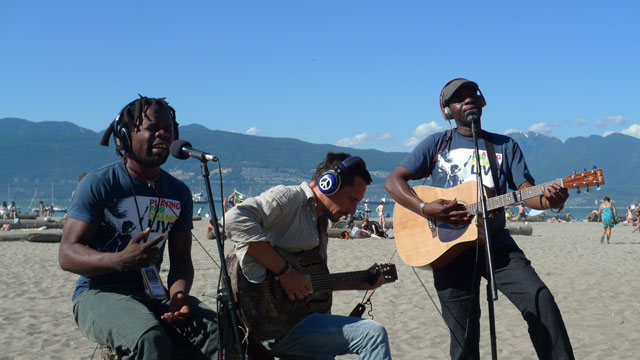 One good thing about music, when it hits you, you feel no pain.

This is a cool way to start a Saturday morning. Beachside, laid back, listening to cool music.

This musical journey resulted in the award-winning documentary, “A Cinematic Discovery of Street Musicians.”

We are told that things are the way they are, and we can’t change them, and at the same time are told if we want things to change all we must do is vote. 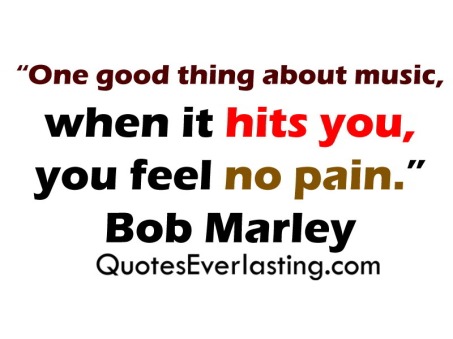 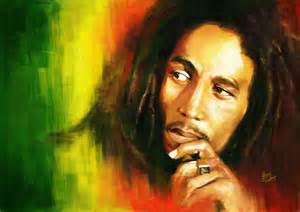 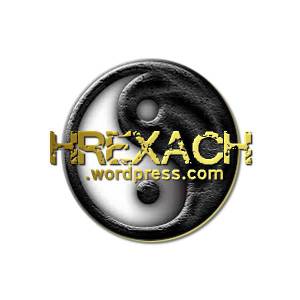