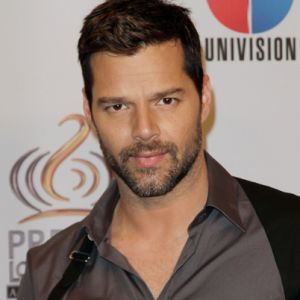 According to US Weekly, Ricky Martin slammed Donald Trump on Twitter following his racist remarks about Mexico.

Donald Trump just lost another vote. After the businessman, who has managed to upset quite a few since kicking off his 2016 presidential campaign, made racist remarks about Mexico during a kickoff event in New York City on June 17, Ricky Martin took to Twitter to slam Trump: “Mucho odio e ignorancia en tu corazón @realDonaldTrump. #LatinosUnidos,” Martin tweeted on Thursday, June 25, which translated into English reads: “There’s much hatred and ignorance in your heart @realDonaldTrump.”

Martin’s tweet comes after Univision announced it would no longer be televising Trump’s Miss USA pageant on July 12 and following Colombian singer J Balvin’s decision to opt out of performing during the pageant. In a statement released to the Associated Press, Univision representatives explained they based their decision on Trump’s “insulting remarks about Mexican immigrants.”