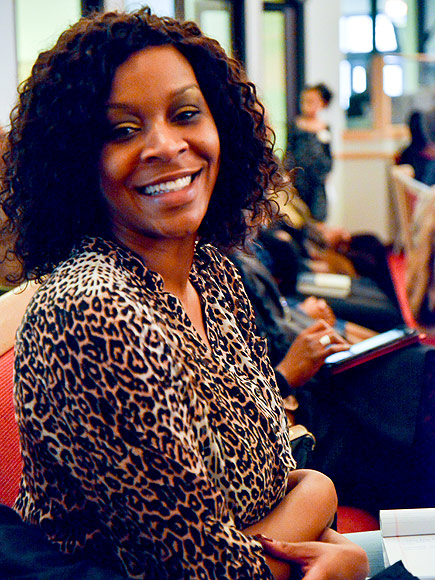 From daily The Guardian in Britain:

More than 4,200 people in Texas have died in custody in the past decade, and Waller County, where Bland died, has repeatedly been found non-compliant with state regulations that could have prevented her death

If it makes no logical sense that a young and seemingly happy woman would kill herself days after being offered a new job, then the death of Sandra Bland is an anomaly on a statistical level as well.

The official, hotly disputed account is that the 28-year-old hanged herself in her cell on 13 July. If that is true she is the first African American woman to kill herself in a Texas county jail since the state’s standards agency started keeping death records.