Walter Palmer poacher ….. he’s done this one and many others!! 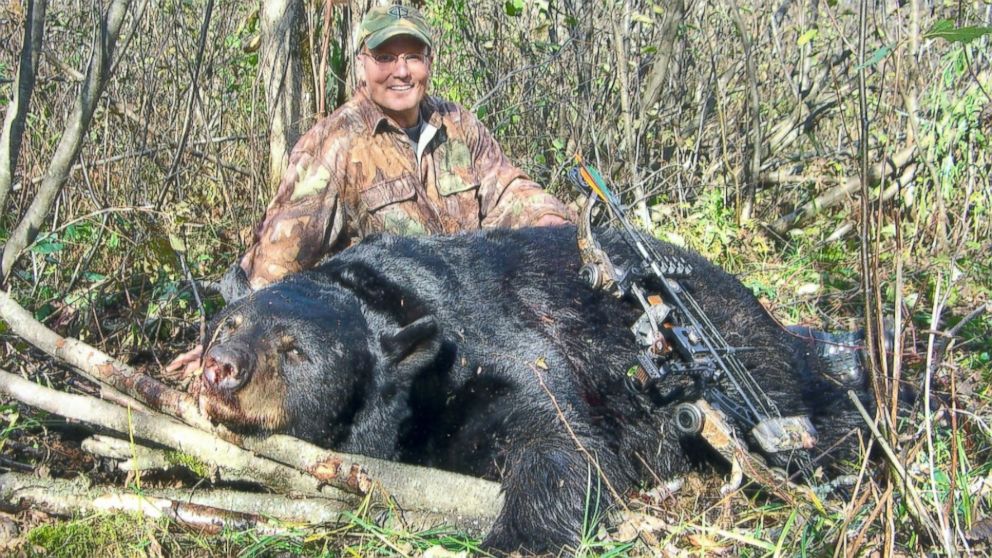 From ABC News in the USA:

Palmer has been avoiding the public eye since the world learned that he killed Cecil, a well-known 13-year-old male lion, just outside Hwange National Park in Hwange, Zimbabwe. He allegedly paid veteran safari guide Theo Bronkhorst at least $50,000 to help him bag a big lion in Zimbabwe when he went on safari last month. In…