Global Citizen is a community of people like you. People who want to learn about and take action on the world’s biggest challenges — and use their power to get other people involved too.

We bring you stories and actions that make a difference. That help fight extreme poverty and inequality around the world, and support approaches that will make life more sustainable for people and the planet.

Unlock your power. Join us.

After rocking the Global Citizen Festival with her own set Saturday, Beyoncé returned to the New York City stage to join Pearl Jam’s Eddie Vedder for a rendition of Bob Marley’s “Redemption Song.”

The intimate performance featured just the two stars, alternating verses as Vedder accompanied them on an acoustic guitar. As they sang, footage of Nelson Mandela speaking about humanity overcoming poverty played on video screens above the stage.

“Redemption Song” is a song by Bob Marley.

It is the final track on Bob Marley & the Wailers’ ninth album, Uprising, produced by Chris Blackwell and released by Island Records. The song is considered one of Marley’s greatest works. Some key lyrics derived from a speech given by the Pan-Africanist orator Marcus Garvey.

At the time he wrote the song, circa 1979, Bob Marley had been diagnosed with the cancer in his toe that later took his life. According to Rita Marley, “he was already secretly in a lot of pain and dealt with his own mortality, a feature that is clearly apparent in the album, particularly in this song”. 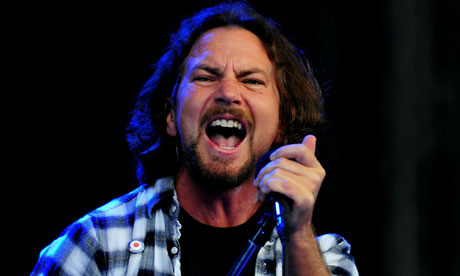 Eddie Vedder (born Edward Louis Severson; December 23, 1964) is an American musician who is best known for being the lead vocalist and one of three guitarists of the grunge band Pearl Jam. Known for his distinctive and powerful vocals, he has been ranked at #7 on a list of “Best Lead Singers of All Time“, compiled by Rolling Stone. 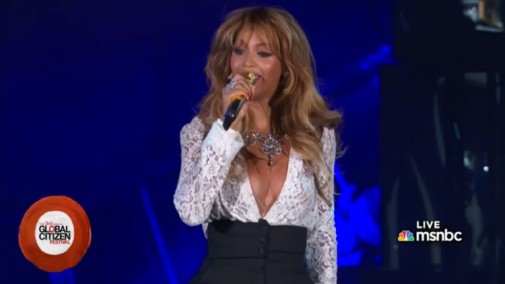 Beyoncé Giselle Knowles-Carter (born September 4, 1981) is an American singer, songwriter, and actress. Born and raised in Houston, Texas, she performed in various singing and dancing competitions as a child, and rose to fame in the late 1990’s as lead singer of R&B girl-group Destiny’s Child. Managed by her father Mathew Knowles, the group became one of the world’s best-selling girl groups of all time. 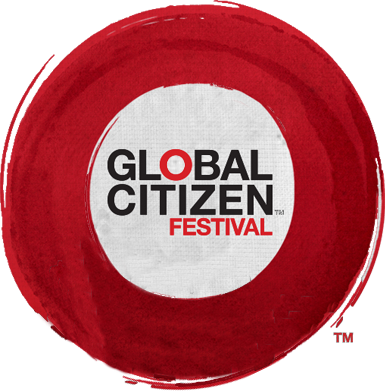 2 thoughts on “At the end of the day …. “Eddie Vedder and Beyoncé: Redemption Song”!!”