It’s a watershed moment that has won support on many fronts, but drawn condemnation from Israel and the United States.

The Palestinian flag was raised outside the headquarters of the United Nations in New York for the first time Wednesday. Under cloudy skies, the politically sensitive flag raising ceremony took place at 1:16 p.m. at the U.N.’s Rose Garden.

The historic moment came after Palestinian leader Mahmoud Abbas told the U.N. General Assembly that the Palestinian Authority was no longer bound by the Oslo Peace Accords.

At the ceremony, U.N. Secretary-General Ban Ki-moon called the occasion a “day of pride for the Palestinian people around the world” and a “day of hope.”

During his General Assembly speech, however, Abbas accused Israel of not committing to the Oslo Accords and, in response said,

“They leave us no choice but to insist that we will not remain the only ones committed to the implementation of these agreements, while Israel continuously violates them.”

Abbas declared what he called “Palestine” as a “state under occupation.”

“We therefore declare that we cannot continue to be bound by these agreements and that Israel must assume all of its responsibilities as an occupying power, because the status quo cannot continue,” Abbas said.

The Oslo Accords are a series of peace agreements between Israel and the Palestinians signed in the 1990’s.

The flag-raising ceremony puts the spotlight on the Palestinians and highlights their ongoing efforts to obtain statehood, but it needs to be more than a symbolic act for it to be meaningful, Palestinians say.

On that fateful day ….

14 May 1948, a thousand years was history began to disappear and all of it at the behest of the UN and the US.

“A it appears in … full read/full credit”

~Palestine’s Flag Flies At The UN For The First Time~

Palestinians across Gaza and the West Bank celebrated the raising of their flag at the United Nations headquarters in New York. 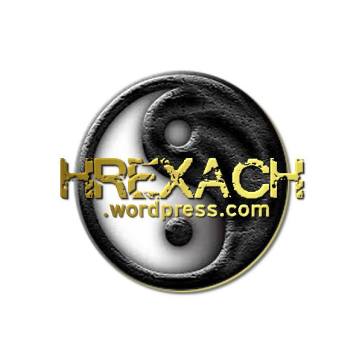