Back in 2012, the famous actor did something close to a standup routine at the RNC, asking questions of an imaginary President Obama in a chair next to the podium.

After grilling invisible Obama on jobs, Afghanistan, and more, Eastwood responded to the (rather rude) president: “I’m not gonna shut up.

And later, pretending that Obama had asked him to relay an unpleasant message to Romney, Eastwood said:

“I’m not going to tell him to do that, he can’t do that to himself, you’re absolutely crazy.”

He rambled from topic to topic, knocking Obama along the way for flying around in a big plane and running negative ads. He called Joe Biden “the intellect of the Democratic Party. Kind of a grin with a body behind it.”

Who Will Be the Next Speaker?

Everyone thought it would be Kevin McCarthy

But the four-term congressman and second-ranking Republican in the House surprised everyone on Thursday by dropping out of the race to succeed John Boehner. The House Freedom Caucus, a group of the chamber’s conservative hard-liners, announced Wednesday it would support Representative Daniel Webster of Florida for speaker, casting doubt on whether McCarthy could get the 218 floor votes he would have needed to be elected later this month.

McCarthy, the immediate favorite for speaker, reportedly told members that he’s “not the right person” for the job.

In the meantime, Clint will have to repeat his action of talking to an empty chair.

How bad is that? 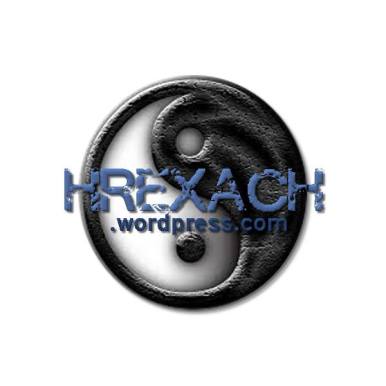