If anyone has any doubts about this man’s feelings, they should be clear now.

This is the man who is responsible for the continued oppression and carnage occurring in Palestine.

All under the guise of the right of the Israel state to exist at the expense of the Palestinian people.

How stupid does he think we are?

How stupid and biased  does he sound? “Bibi” is giving himself away.

This shows the degree of hatred he possesses for Israel’s neighboring country … what is left of it.

I never thought this day would come!

In a speech to the Zionist Congress late Tuesday, October 20, 2015, Netanyahu referred to a series of attacks by Muslims against Jews in Palestine during the 1920’s that he said were instigated by the then-mufti of Jerusalem, Haj Amin al-Husseini.

Haj Amin al-Husseini, the Grand Mufti of Jerusalem shown in his Berlin home in Germany in March, 1942. (AP Photo)

Husseini famously flew to visit Hitler in Berlin in 1941, and Netanyahu said that meeting was instrumental in the Nazi leader’s decision to launch a campaign to annihilate the Jews.

“Hitler didn’t want to exterminate the Jews at the time, he wanted to expel the Jews,” Netanyahu said in the speech. “And Haj Amin al-Husseini went to Hitler and said, ‘If you expel them, they’ll all come here.’

“‘So what should I do with them?’” Netanyahu said Hitler asked the mufti, who responded: “‘Burn them.’”

Palestinian officials said Netanyahu appeared to be absolving Hitler of the murder of 6 million Jews in order to lay the blame on Muslims. Twitter was awash with criticism.

“It is a sad day in history when the leader of the Israeli government hates his neighbor so much that he is willing to absolve the most notorious war criminal in history, Adolf Hitler, of the murder of 6 million Jews,” said Saeb Erekat, the Palestine Liberation Organization’s secretary general.

“Mr. Netanyahu should stop using this human tragedy to score points for his political end,” said Erekat, the chief Palestinian negotiator with the Israelis.

Even Netanyahu’s defense minister, close ally Moshe Yaalon, said the prime minister had got it wrong.

Is Israeli PM Benjamin Netanyahu rewriting history to blame a Palestinian for the Holocaust?

HITLER, NOT PALESTINE, RESPONSIBLE FOR HOLOCAUST 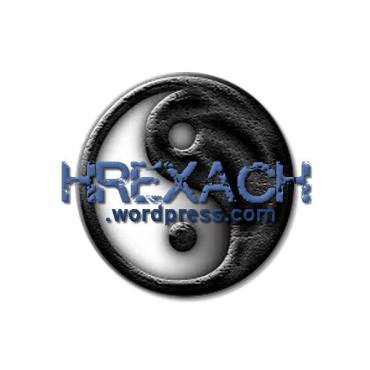