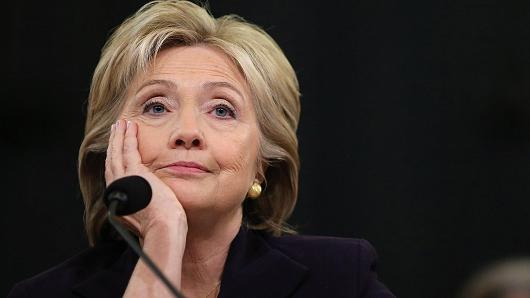 The House Benghazi committee took its best swings at Hillary Clinton in a day-long hearing Thursday, October 22, 2015, – but the former secretary of state remained mostly calm throughout the hearing, save for a few animated moments in which she struggled to mask her contempt for her Republican inquisitors.

The panel’s seven Republicans tried to prove Clinton ignored U.S. Ambassador to Libya Chris Stevens’ requests for additional security before the September 11, 2012, attacks during which Stevens and three other Americans were killed.

A calm and collected Clinton

In pursuit of a ‘gotcha’ moment?

Schiff and the Democrats who had Clinton’s back

All about the emails

‘I really don’t care what you say about me.’

At the end of the 11th hour — and after a brief coughing fit — Clinton could no longer hide her contempt for the Republican-led committee, and particularly Gowdy.

“I really don’t care what you say about me.

It doesn’t bother me a bit,” she said while defending Admiral Michael Mullen, who helmed a previous Benghazi investigation.

She added: “I can’t help, Mr. Chairman, that you all don’t like the findings” of previous reviews. 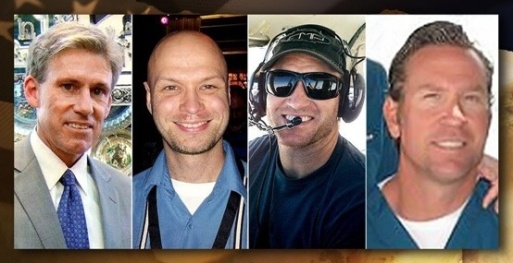 ~Hillary Clinton Keeps Calm While Being Grilled In Benghazi Hearing~

Hillary Clinton sat in front of the Select House Committee on Benghazi to determine if she mishandled the response to the 2012 attack on the Libyan embassy in Benghazi.