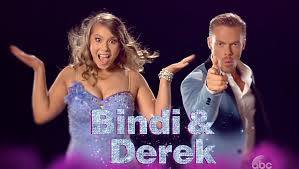 FOOTPRINTS IN THE SAND

Last night, the freestyle which Derek choreographed for her was simply amazing and unforgettable.

She has been consistent in her performances. She has improved so much as the weeks have passed. She seems to be older than her years. The support of her family and loved ones has been remarkable. The presence of her father, Steve, has been quite notable.

Tonight is the night.

I’m holding my breath because I really hope she wins the mirrored trophy.

I found this YouTube video which shows the complete evolution, the practice, the reasoning, the performance and the judging of the dance.

I think it’s worth a watch.

There was hardly a dry eye in the Dancing With The Stars arena on Monday night after frontrunner Bindi Irwin took to the stage for a heartfelt tribute dance.

The Australian teenager couldn’t keep her composure and fell sobbing into the arms of her partner Derek Hough, after a childhood image of herself with her late father Steve flashed up at the end of her sequence.

The judging panel and studio audience members were visibly moved by the outpouring of emotion and many were seen wiping their eyes. 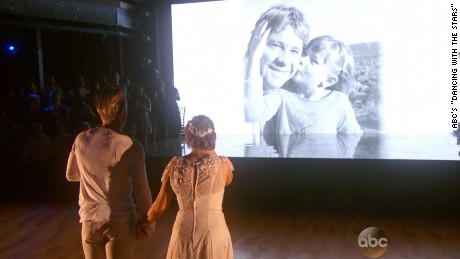 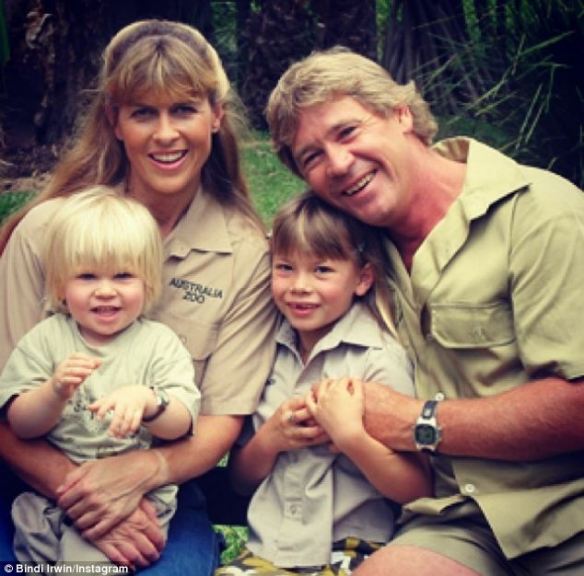 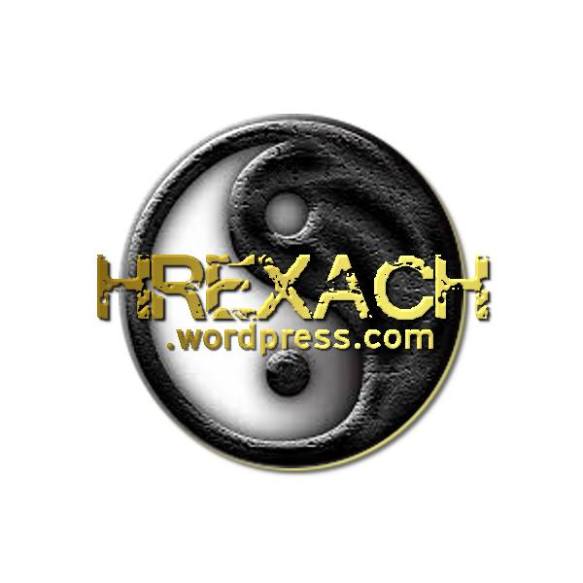