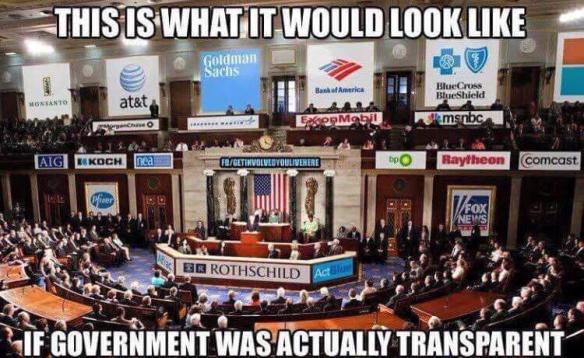 Something is out of balance in Washington.

Corporations now spend about $2.6 billion a year on reported lobbying expenditures – more than the $2 billion we spend to fund the House ($1.18 billion) and Senate ($860 million). It’s a gap that has been widening since corporate lobbying began to regularly exceed the combined House-Senate budget in the early 2000’s.

Today, the biggest companies have upwards of 100 lobbyists representing them, allowing them to be everywhere, all the time.

For every dollar spent on lobbying by labor unions and public – interest groups together, large corporations and their associations now spend $34. Of the 100 organizations that spend the most on lobbying, 95 consistently represent business.

Here’s the full article. The graphic above says it all. 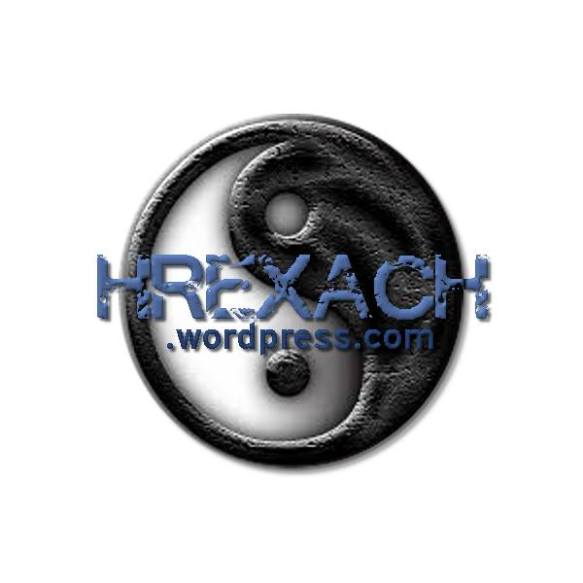