logical speculations … “ISIS has publicly claimed this couple as followers.” 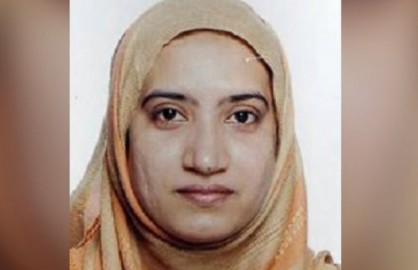 On December 2, 2015, the married couple of 2 years, Syed Rizwan Farook (US born citizen, 28 years old) and Tashfeen Malik, 27 years old were identified as the shooters who killed 14 and wounded 21 at a government office servicing the disabled. Previously, both attended an employee Christmas holiday party held at the Inland Regional Center in San Bernardino, California. It is alleged that there was some sort of a confrontation before they left the premises. Before this attack the couple did attempt to destroy all cell phones and internet data.

It has been widely reported that the couple left a bomb manufacturing factory along with an arsenal of weaponry at a May 2015 rented Redlands, Cailfornia home. Because, this could be eventually defined as a terrorist attack, the FBI has taken over the investigation.

We know that Tasheen Malik…