A talent lost … rest in peace! 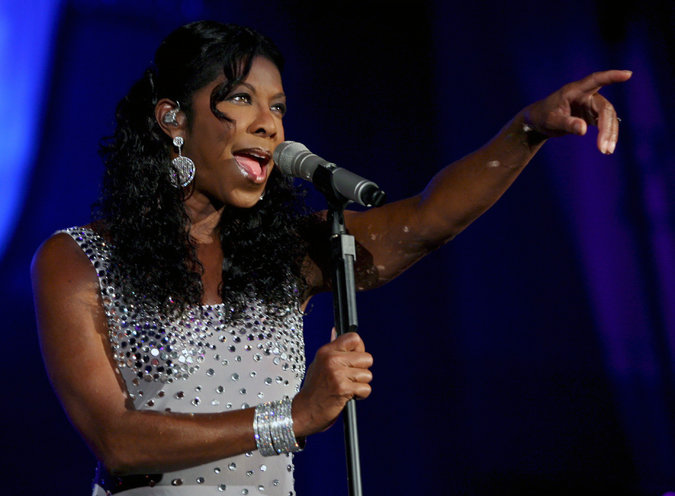 Natalie Cole, the Grammy Award-winning singer whose hits included “Inseparable,” “This Will Be,” “Our Love,” “Pink Cadillac” and “Unforgettable,” a virtual duet with her father, Nat King Cole, that topped the Billboard charts in 1991, died in Los Angeles on Thursday. She was 65.

Maureen O’Connor, a spokeswoman for Ms. Cole, confirmed her death without giving a cause, according to The Associated Press. Ms. Cole had undergone a kidney transplant in 2009 and had suffered from other ailments recently, forcing the cancellation of a series of tour dates in November and December.

Ms. Cole — who was raised around jazz royalty in the company of her father and her mother, Maria Hawkins Cole, a singer who worked with Duke Ellington and Count Basie — came into her own as a singer in the…