#ArrestGovSnyder ….. he’s ultimately responsible for this. All the “emergency managers” he appointed responded directly to him …. he on his own “high-jacked” democracy on Michigan! There’s more than one crime here ….. Remember KARMA!!

Flint Michigan is currently experiencing a water crisis, where basically all tap-water has been rendered toxic due to lead contamination. This is not a natural disaster and is a direct result of reckless cost-cutting by the unelected bureaucrat who Governor Snyder appointed to run the city under the state’s controversial “Emergency Financial Manager” law. 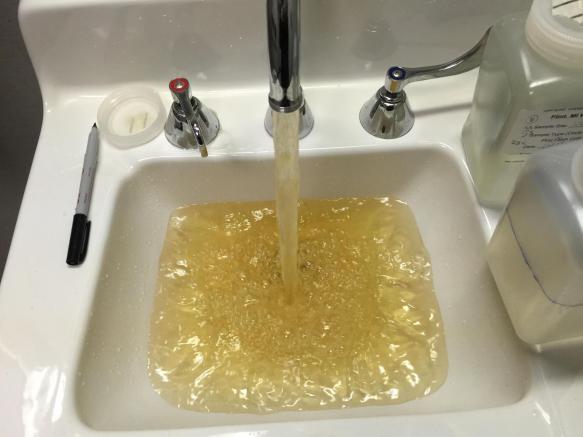 Before looking at the water situation, it is important to understand that local democracy has largely been destroyed in Michigan. Under state law, the governor can assign an emergency manager to replace the local government and take over all official powers with no checks and balances—they can pass ordinance, enter the city/town into contracts, and even sell off public goods at their discretion. If you are unfamiliar with this situation, you can follow this link to my coverage of this anti-democratic law from when it was passed.