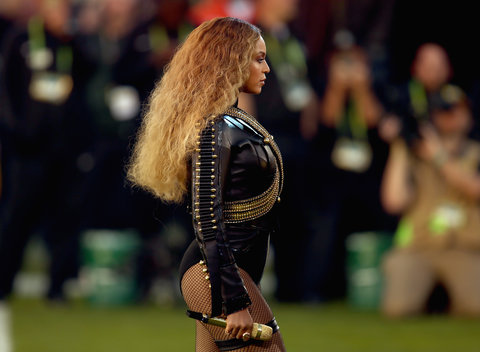 Right-wing political outrage over what, now?

Remember a few decades ago the Right was livid that Black Panthers were patrolling their neighborhoods with guns and rifles because of drug dealers and corrupt police?  Remember when the GOP passed restrictive gun laws to halt “vigilantism” in Black neighborhoods and the NRA sanctioned “gun control”?

And most recently, remember when Beyonce’s performance brought back all of those memories and the Wing-nuts went beserk?

There’s a correlation between the two events…ks

What do Beyoncé, Tommie Smith and John Carlos have in common? They all managed to get the white political establishment to sputter in outrage by daring to celebrate their identity and mention – gasp – racial politics at a public event.