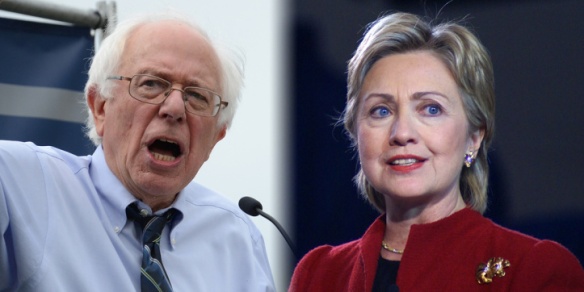 The former Secretary of State Hillary Clinton is considered the likely winner for the 2016 democrat presidential nominee even though the outsider, Senator Bernie Sanders is proving that he is a serious contender with his recent surprise victory in Michigan.

I personally, am in a quandary about considering her as a viable future U.S. president. While Mrs. Clinton is very knowledgeable about foreign affairs, I have serious concerns about her ability to make sound judgments.

Putting aside her vote in favor of the War on Iraq in 2003 because she was far from alone in her thinking at the time, I have taken time to review her role in promoting the 2011 U.S. intercession on behalf of Libyan opposition forces looking to overthrow their leader, Colonel Muammar al-Qaddafi. At the time Colonel Qaddafi was NOT a threat to U.S. national security interests. This was a war of choice. Although…