I live in FL … he’s exactly like Skeletor/Voldemort … in every way. The worst .. 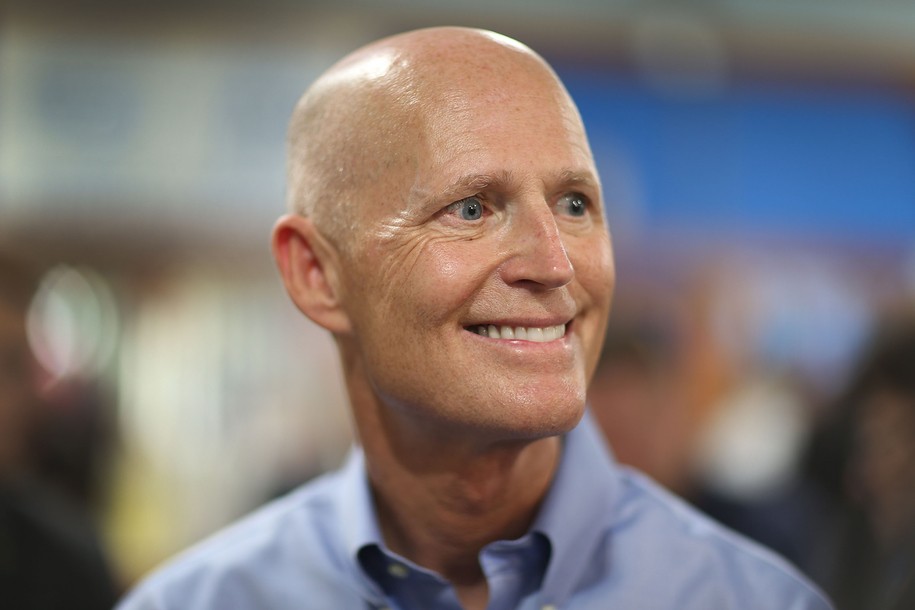 Why does Gov. Scott remind me of THIS man:

? (Voldemort from the Harry Potter movies). Even more so after reading this article.(ks)

This is one of those things that, in Gov. Rick Scott’s Florida, makes you tilt your head like a confused puppy. Let’s say you’re a Florida doctor, a heart specialist who spends one day a week in a state-run clinic treating poor children with heart conditions under the state’s Children’s Medical Services program. You’re doing this because you’re, well, a decent human being.

And then you get a letter from the state saying they’re going to start billing you for the privilege of treating those kids.

St. Petery initially thought a rental agreement sent to him by the chief operating officer for the Department of Health on March 31 was an early April Fool’s Day joke.But it wasn’t. The DOH’s…