The elephant in the room is out!! It’s time for Palestine to be recognized …. It’s time for respect and stopping illegal actions.
#FreePalestine …. #IsraelScaleBack … 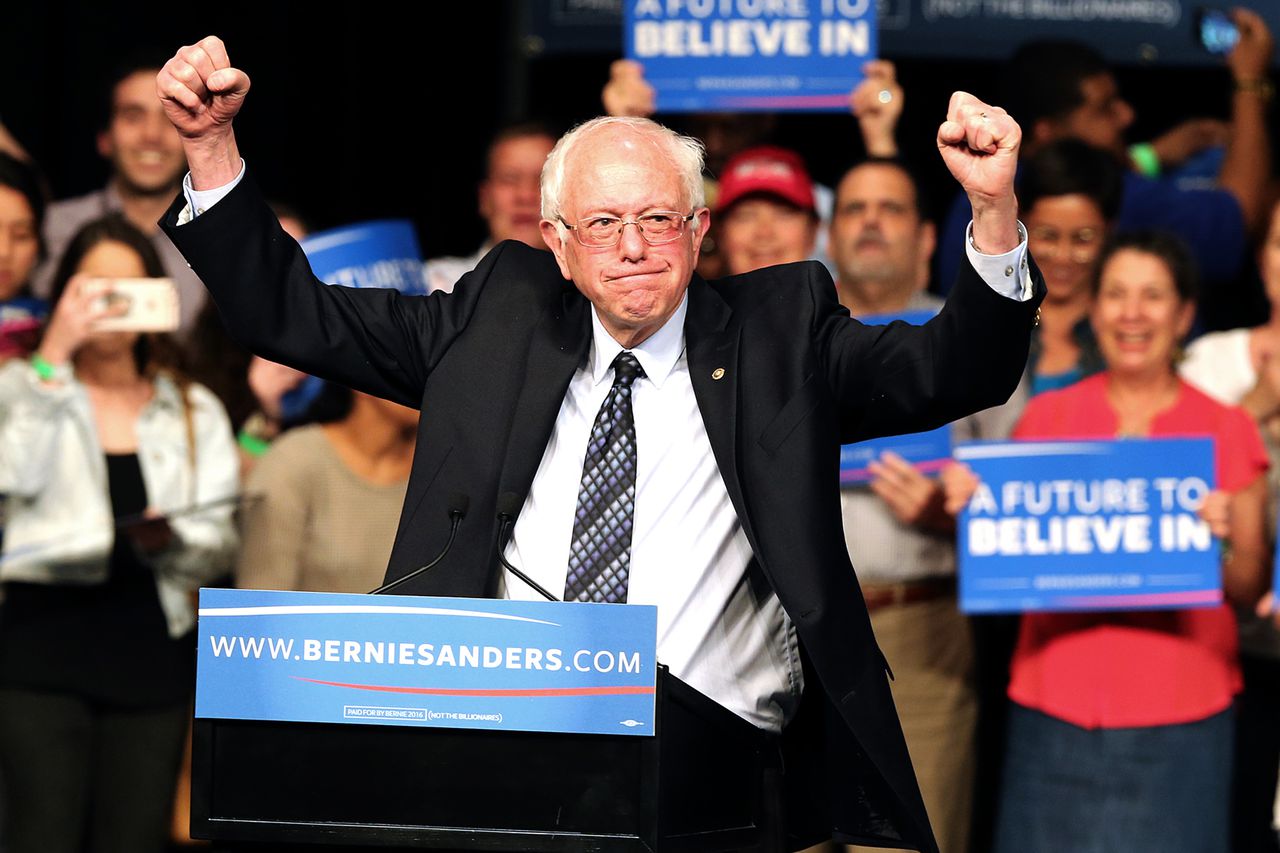 Bernie Sanders did something previously unheard of in last night’s CNN debate: He stood up for Palestinians’ humanity.

“As somebody who is 100 percent pro-Israel, in the long run,” Sanders said, “we are going to have to treat the Palestinian people with respect and dignity.”

For many, this seems banal: Sanders is asserting that the US needs to understand Israeli and Palestinian beliefs to ultimately resolve the conflict.

But in the context of a presidential primary, it’s historic. For years, mainstream candidates have hewed to a narrow “pro-Israel” line, blaming the conflict on the Palestinians and pledging strong support for Israeli policy. Democrats and Republicans have done this in different ways, to be sure, but generally speaking the Israeli perspective dominates.

Yet last night, the most successful Jewish candidate in primary history flipped the script. He inserted a…