I was born in Santurce, a suburb of San Juan.

I grew up in Río Piedras, another suburb of San Juan.

I went to college in Ponce, the south region.

I completed my bachelor’s degree at the Catholic University of Ponce.

The memories are countless.

They all, good and bad, have a warm spot in my heart.

I became an adult in the south region of Puerto Rico!

I hope you enjoy this video and understand why my heart stays behind.

Porta Caribe was established in 2003 by the Puerto Rico Tourism Company, an agency of the Government of Puerto Rico.

The name translates to “Doorway to the Caribbean.”

This is a list of the top attractions in Porta Caribe

The city experienced a commercial boom in the 19th, then declined so quickly that no one had time to tear anything down. The center of town is crowded with wedding-cake colonial mansions, arrayed in a procession of balconies, balustrades, and bas-relief. 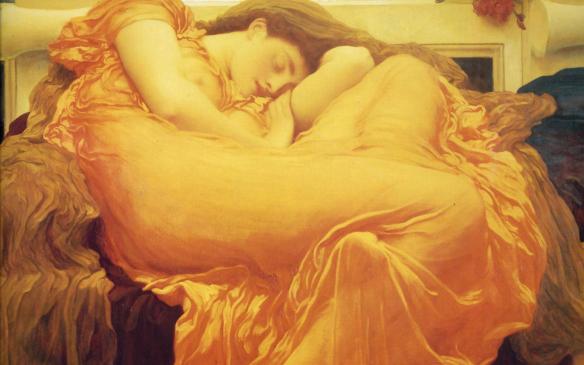 Housed at the Ponce Art Museum