Let’s see how it feels, USA!! Your economy needs outside monitoring!! 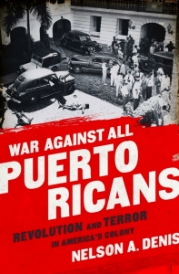 The US public debt is enormously greater than the debt of Puerto Rico. For this reason Puerto Rico must send a Financial Control Board to Washington, to manage the disastrous US economy.

Here are the numbers to prove it…

DEBT TO CHINA AND JAPAN

This US debt, to just these two countries, is 30 times greater (3,000%) than the $72 billion which Puerto Rico allegedly owes to the US.

Numbers do not lie.

With a population of 320 million, this US federal debt of 19.3 trillion translates into more than $60,000 for every person in America.

With its population of 3.6 million people, Puerto Rico’s debt of…

1 thought on “Puerto Rico must send a Financial Control Board to Washington, to manage the US economy”