As Puerto Rican superhero makes debut, her writer brings ‘the power of our people’ to comics

THE ART OF collaboration was instilled in Edgardo Miranda-Rodriguez at an early age, when making the classic Latin American dish pasteles with his grandmother.

“No Puerto Rican can think of their heritage and the island from which it comes from and not start thinking about the current financial crisis plaguing Puerto Rico,” Miranda-Rodriguez said.

The comics creator decided that his hero wasn’t going to be a crimefighter per se, but instead a symbol of Puerto Rico who could shine a light on issues that Miranda-Rodriguez felt should be on the minds of all Puerto Ricans. 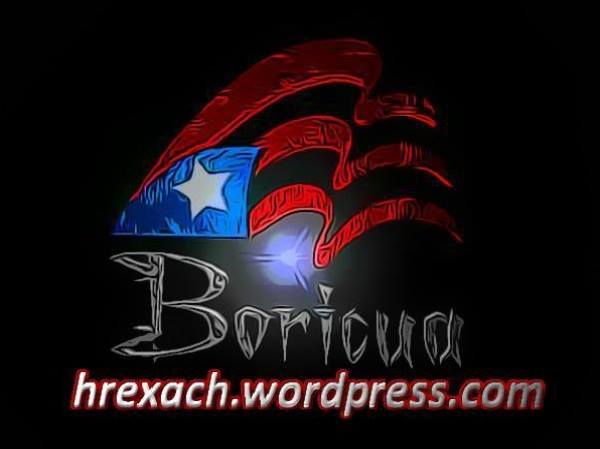