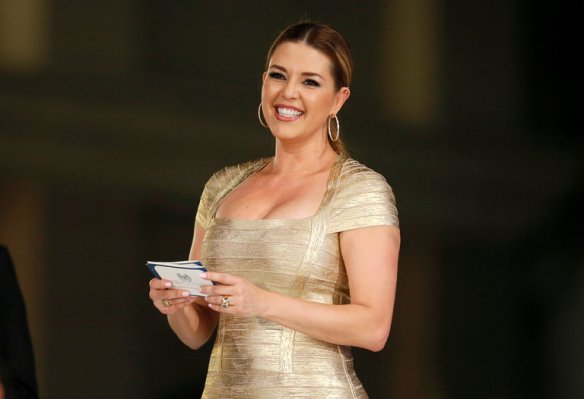 An Op-Ed piece by Ilan Stavans for the New York Times.

Venezuela isn’t only the country with the most Miss Universe winners, a whopping seven crowned since 1979. It is also fanatical about the contest in ways that run deep in the nation’s culture. The 1996 winner, Alicia Machado, with whom Donald J. Trump has been keeping up a very public feud, is considered a dissenter in that culture, in which she is both cherished and vilified.

The national contest’s headquarters, known as Quinta Miss Venezuela, are on La Salle Avenue, in what was once an affluent Caracas neighborhood. Millions of dollars pour through this place, the equivalent of a baseball farm, for which the country is also famous. Most years, the Miss Universe contest is televised throughout Latin America.

An army of scouts recruit hundreds of candidates for auditions. The aspiring beauty queens need to be single…