The following is a template of what I will be writing to various media outlets. I do fault the media for their complicity in helping the republican’s presidential nominee, Donald Trump to become our next U.S. president. 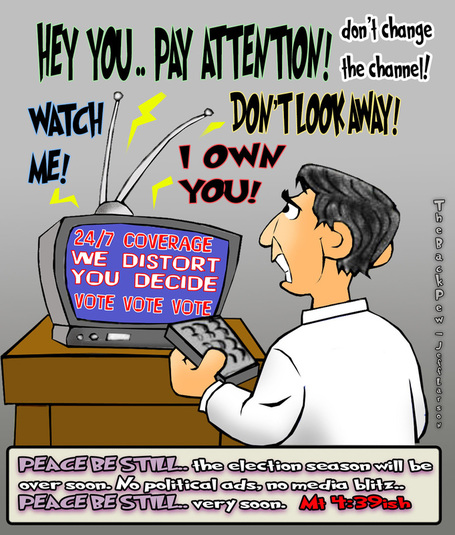 You are about to receive many letters similar to mine. While I do not hold your paper and /or the media, in general, solely responsible for Donald Trump’s victory, you have been a major  factor/ player in helping him win.

Previously, I have written to media outlets (I am certain that I was not alone) indicating that if DT won, the media would be held culpable in helping  DT with his victory. I was asking the press to end their coverage of treating both candidate with a sense of false equivalency because there was no comparison between the two.

The media writers and pundits were…