“Thank you, Mr. Donald, as tickets to this play which are sold out for months in advance are almost impossible to come by.” ….
“Dear Cast of Hamilton, Thank you for standing up and speaking for all of us who are anti-hate in any form against any groups of peoples.” .. from the heart!!

Anyone who believes that we are living in normal times, is denying the reality of the majority of Americans who voted for the democrat Hillary Clinton to become Madam President. Yes, she has won the popular vote by about 2 million ballots. This is more than the total combined votes garnered by any of the four other former candidates who won the popular vote but lost the electoral college vote.

Do not be gas-lighted (The marketing of the right’s truth despite ample credible evidence proving otherwise.) by the conservative republican right’s mantra, that the republican President -elect has a mandate. THIS IS FACTUALLY NOT TRUE. 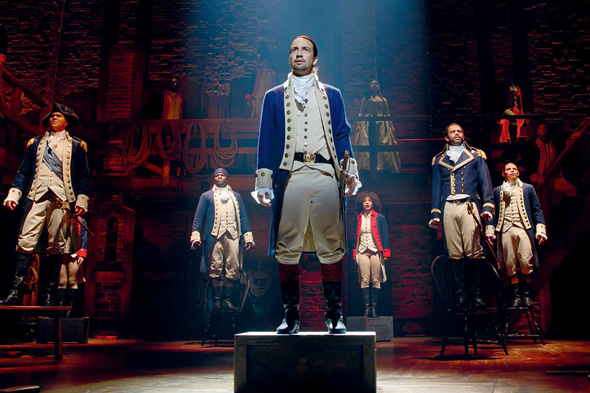 The President-elect Trump is tweeting to his followers to boycott a popular play, “Hamilton” after events took a political turn at the end of its performance on the evening of   11/18/16.

Thank you, Mr. Trump, as tickets to this play which are sold out for months in advance are almost impossible to come by.