On his birthday … we remember his death!!
#MatthewShepard … 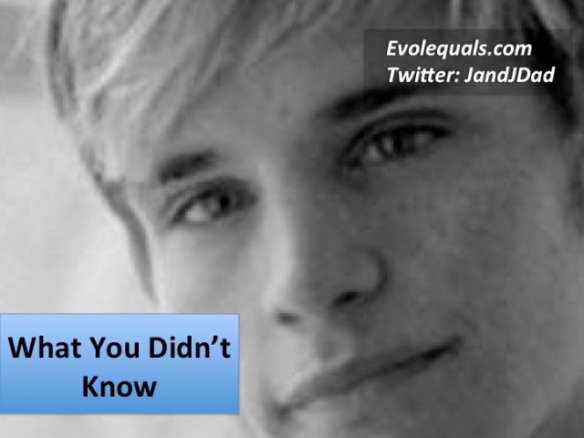 Today Matthew Shepard, had he lived, would have been 39 years old. Instead, he forever will be remembered as a gentle looking young 21-year old who left for dead on a cold Wyoming plain, crucified for being gay.

I spoke recently to his friend Michele Jouse. Michele attended boarding school with Matthew when they were teens. Now, years later, after almost two decades of rage and grief, she gathered her emotions and was able to make a documentary film Matt Shepard is a Friend of Mine. I interviewed her on my radio show, Out in Santa Cruz.

Many of us thought we knew Matthew. We didn’t. Not like those in his real life did.

Others today do not know him at all. As I talked about the interview to several straight people, the instant response I got was, shockingly to me, “Who is Matthew Shepard?”