Israel/Palestine …. Part 4 – The West Bank … ‘The two-state solution has a long history dating back at least to 1937, when the British proposed to partition the land between Arabs and Jews while leaving Jerusalem under international control.’ 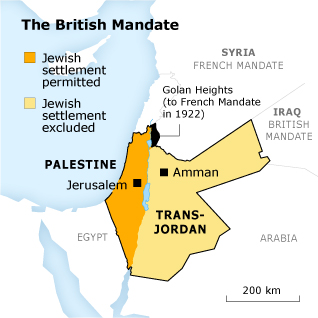 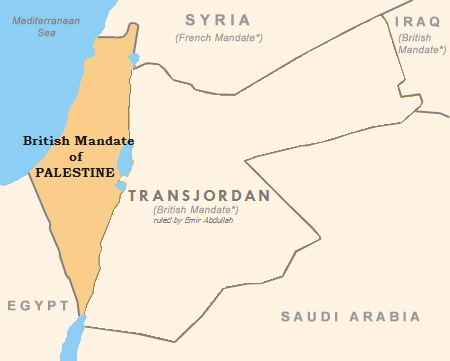 I copied the answer to the question regarding the prior existence of Palestine from http://www.science.com. It represents a point of view favorable to Israel but it is also factually accurate. Any Palestinian sources that I reviewed referred to the Philistines in biblical times inhabiting the lands of Samaria and Judea. But there is nothing specific to a land called Palestine with its own boundaries, government and monies. This issue has been raised because some media outlets have been referring to an “historic Palestine.” In short, the countries in the middle east (formerly known as Ottoman Empire) were arbitrarily drawn after the end of 1917 by the Brits.

In the next blog, I will cover more how the West Bank fits into this history after WWI.

4 thoughts on “The West Bank Story, Part IV / Was There Ever A Land Called Palestine Before 1917?”