Tese are just 10 reasons … there are so many others!! Almost lost count … and he comes up with several every day!! 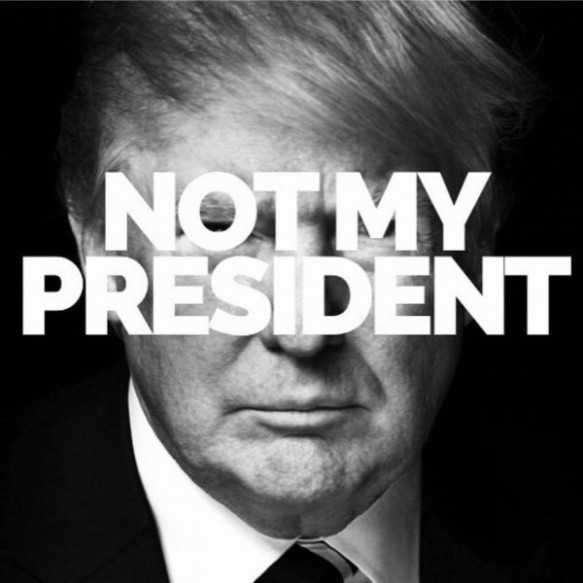 The ‘debate’ over popular vote vs. electoral college?
It shows there is no Trump mandate but really a distraction.

Early morning Tweet storms?
Shows a lack of self control and a very, very thin skin but also a distraction.

No. There are solid reasons why Donald J. Trump will not be a legitimate President.

Ignorance and on so many, many levels.
I don’t expect a President to be knowledgable about every topic, but Trump has shown a lack of knowledge that is dangerous.
When you lack even basic understanding of our Constitution and International laws, it becomes a danger to be attempting to make decisions that will have consequences.

And these are not isolated events.

Once is an occurance.
Twice is coincidence.
Three times is a pattern…….

Ignorance of ‘Use of Force’ and International Laws –